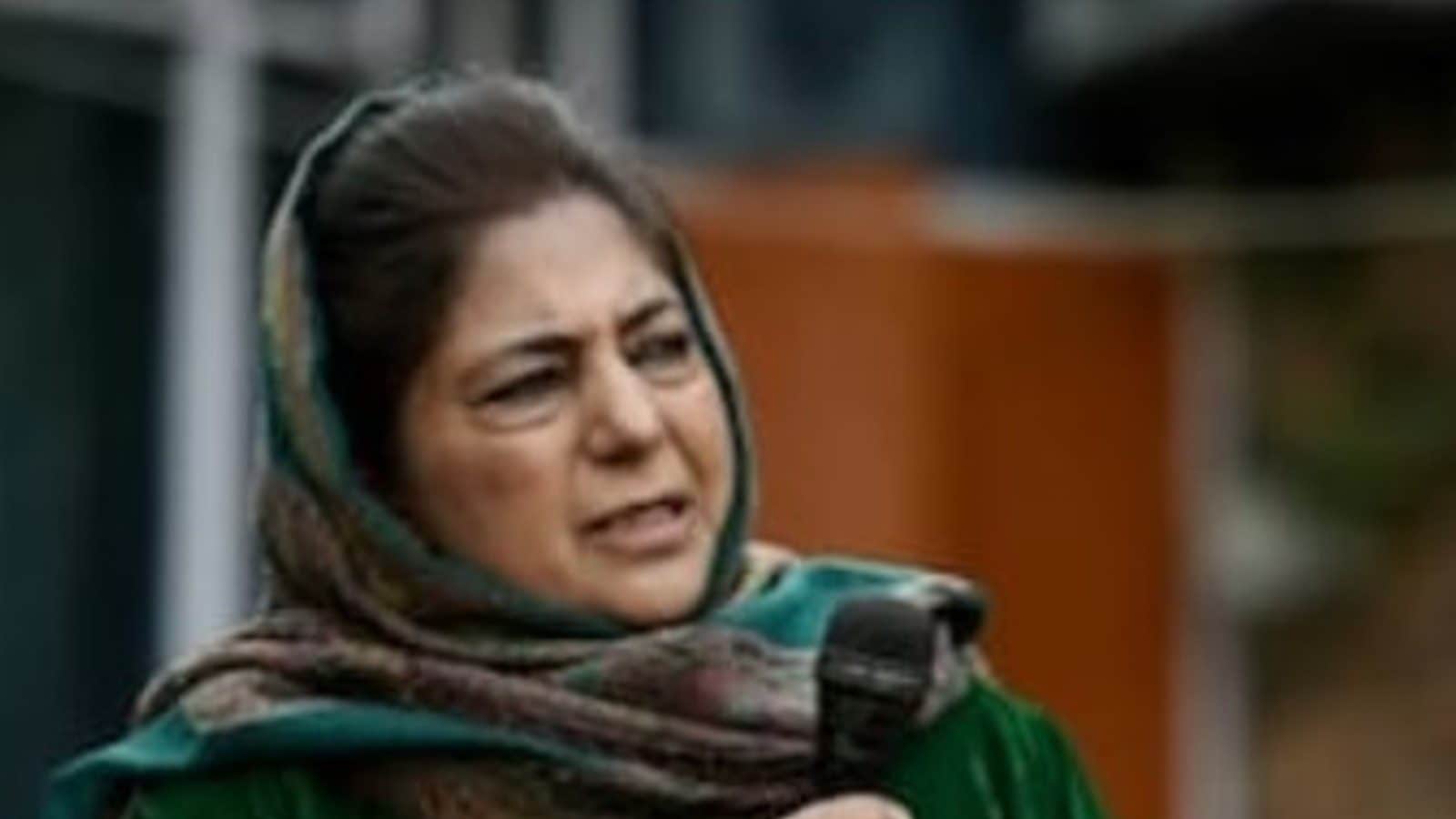 A fresh controversy is brewing in Jammu and Kashmir after the Lieutenant General Manoj Sinha administration exhorted upon heads of educational institutions to ensure that the faculty members and students “actively” participate in a virtual ‘Surya Namaskar’ programme on Friday.

A circular issued by the Directorate of Colleges Higher Education department of Jammu K ashmir administration reads, “To mark the holy occasion of Makar Sakranti on 14th January, GOI has desired that on the occasion a large scale virtual Surya Namaskar be organized under Azadi ka Amrit Mohatsav celebrations.”

To ensure the People-Centric Successful Programme with Tagline, ‘Surya Namaskar For Vitality’, kindly ensure all faculty members and students actively participate in this programme by registering on any of a few portals, the circular says.

Two former chief ministers, Omar Abdullah and Mehbooba Mufti, hit out at the LG administration, saying the circular was unacceptable to some people and not needed in the first place.

Mufti was more critical of the move. “GOIs PR misadventures aim to demean & collectively humiliate Kashmiris. Forcing students & staff to perform suryanamaskars by issuing orders despite their obvious discomfort with imposition of something laden with religious connotations gives an insight into their communal mindset,” she said.

“The fact that heads of colleges in Kashmir have been directed to “ensure” participation of faculty, students and the fact that these Heads are now forced to force Muslims to perform ‘Surya Namaskar’ is a proof of religious interference. Roll the order back,” Imran Dar, spokesperson of the National Conference tweeted.

“If tomorrow Muslim CM issues an executive order that everybody should observe fast on Ramzan, how will that sound for non-Muslim community members? Babus, should stop imposing religious practices over people, they have no right to interfere in these matters,” Talashi tweeted.

The All India Muslim Personal Law Board on Tuesday opposed the directive of the Central government to organise the ‘Surya Namaskar’ programme in schools to mark the 75th anniversary of Independence Day, saying the ‘surya namaskar’ is a form of surya puja (sun worship) and Islam does not allow it.