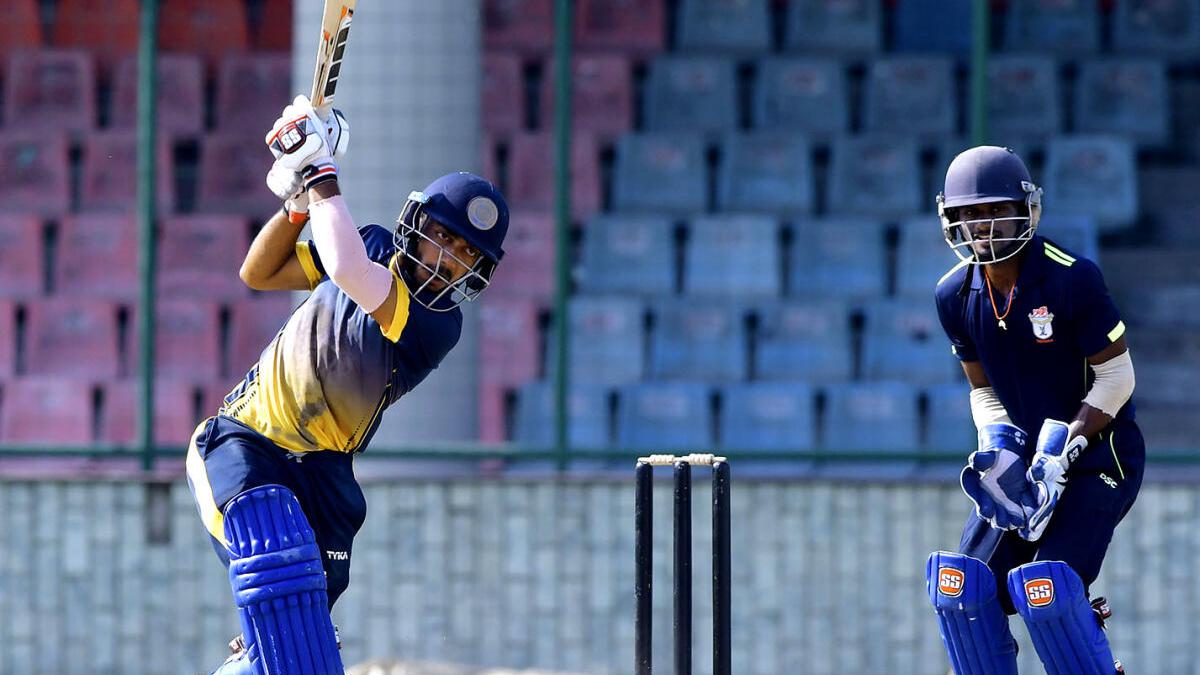 Hyderabad captain Tanmay Agarwal believes the youngsters will be a huge plus in the 2021-22 season of the Ranji Trophy that starts January 13 across five centres.

Hyderabad will begin its campaign against Delhi in Kolkata.

“The preparations have been good and we had a fantastic run in the recent Vijay Hazare Trophy one-day championship. And, it was not a surprise for I always believed in my team,” Tanmay said in a chat with Sportstar.

“This is a relatively young side but a pretty balanced one. We have depth in batting and bowling,” he said.

“The biggest challenge as captain is to ensure each and every member shows the kind of attitude that should win matches for us,” said the 26-year-old southpaw.

“My objective will be to give enough space for them to express themselves and prove a point every time they get a chance,” he said.

On whether he misses any big player in the team, Tanmay felt the job was to look forward with the team on hand. “Obviously, the selection panel and Azhar sir (HCA President Mohd. Azharuddin) ensured that the best combination is available for the Ranji season. So, the onus is on the players to perform and keep improving with each match,” he said.

With all Hyderabad matches scheduled in Kolkata on expected green tops, the preparations had been on the expected lines. “We might lack a little bit of experience. But, the strength of the team is the bonding and the willingness to share their thoughts and inputs. These qualities should help the team’s cause,” said the batter who appeared in 42 first-class games scoring 2,609 runs with eight centuries and 17 fifties since his debut in 2014.

“It is good that we begin our Ranji campaign with the big match against Delhi. We would like to take it session by session. We should be targeting a winning start,” Tanmay concluded.