Happy New Year! ETtech Morning Dispatch is back and raring to go after a week-long break.

As part of a series we are calling 20-22 Vision, we take a look at the trends that will shape ecommerce, Web3 and crypto in India this year. The country’s ecommerce market has long been dominated by two platforms—Amazon and Flipkart. But now smaller, more nimble players are posing a challenge to these incumbents in small towns.

Also in this letter:

Ecommerce in 2022: small firms lead the way, grocery to get hotter

As more people take to digital payments every day amid the pandemic, (relatively) small ecommerce companies are leading the way on taking online shopping to underserved parts of India.

Why now? After a record 2021 for fundraising, these companies are flush with cash. Ecommerce in India attracted investments worth $15 billion from venture capital and private equity funds last year—a five-fold jump from 2020—according to data sourced from Venture Intelligence. The number of deals rose from 149 to 219.

Quote: “The India that I know is the one in the metros, and the other is Bharat,” said Kartik Iyer, head of ecommerce consulting company, Publicis Commerce. “Both have to be solved differently. The platforms that have solved for the metros won’t solve the needs and requirements of smaller cities.”

Trends of 2022: We spoke to several stakeholders—sellers, company officials, brands, investors and consultants—to understand how the industry is shaping up and how ecommerce will pan out in the coming year.

Grocery is hot: Everyone we spoke to agreed on one thing: that grocery will continue to be the hottest category in 2022, with an added focus on quick deliveries. “In grocery, you need to perfect the quick model,” said Arpit Mathur, partner at Kearney, which advises companies on their ecommerce strategies. “The way to get higher penetration and gross merchandise value is by doing it this way and not by converting the planned shopping list into an ecommerce model.”

Competition is intense, with Swiggy’s Instamart, Dunzo, Blinkit!, Zepto, and even Ola trying to win in this market. BigBasket is also preparing to launch its quick commerce business, BB Now, its cofounder Hari Menon told us recently.

Return of value commerce, fast fashion: The rise of Meesho and the recent entry of Singapore’s Shopee are signs of a market in transition, experts said. “Growth in metro and Tier-I has been cooling off,” said Mathur of Kearney. “The next driver of growth is going to come from the next set of users. They are value users.”

■ What was in ecommerce sector’s cart in 2021?
■ The chaos and confusion around India’s ecommerce rules

Web3, which promises to empower creators and reduce dependence on large social media platforms, may start to become a reality in 2022. That’s because Indian content creators are set to embrace blockchain-based tools as they race to develop their own brands and find alternative ways of making money, experts told us.

What’s Web3? Web3 refers to a decentralised, blockchain-based internet, in which platforms would be owned by their users and not large corporations.

Also Read: What is Web3 and why is Jack Dorsey not a believer?

First steps: The complete realisation of a decentralised internet that’s not dominated by Big Tech may seem like a distant dream, but this year could see a move towards it.

There will be a marked increase in the number of social tokens—creator-issued crypto tokens that give fans a stake in their work—as well as NFTs in circulation, which will further attract a new generation of creators, said Mohammad Hasan, cofounder of TagMango.

Currently, creators have to pay a significant portion of the earnings to the platforms that host their content, which is something that Web3 would—at least in theory—do away with.

“Web3 adds dimensions to how content creators can create monetary value through their content and community. Also, for the first time, the user can find monetary value in interactions with their associated creator,” Hasan said.

Challenges ahead: Since Web3 will be based on blockchains, the role India plays in the next evolution of the internet will depend on the contents of the cryptocurrency bill. Shashank Udupa, cofounder of Scenes by Avalon, a community monetisation platform, said, “… the rules around [crypto assets] aren’t clear as of now. So, if we get some clear rules and regulations for the NFT market in India, we will see accelerated adoption of Web3”.

What awaits India on the crypto front in 2022?

A surge in interest from investors—both risk and retail—made 2021 the year of cryptocurrency in India, much like the rest of the world. It also pushed regulators to take note. The government listed the cryptocurrency bill for consideration in both the budget and winter sessions of Parliament last year, but decided not to table it both times.

What to watch out for in 2022: The cryptocurrency bill and the pilot of India’s official digital currency.

Buzzy areas: Large retail and commerce brands will try to get in on the ‘metaverse’ by creating digital goods and buying digital land. 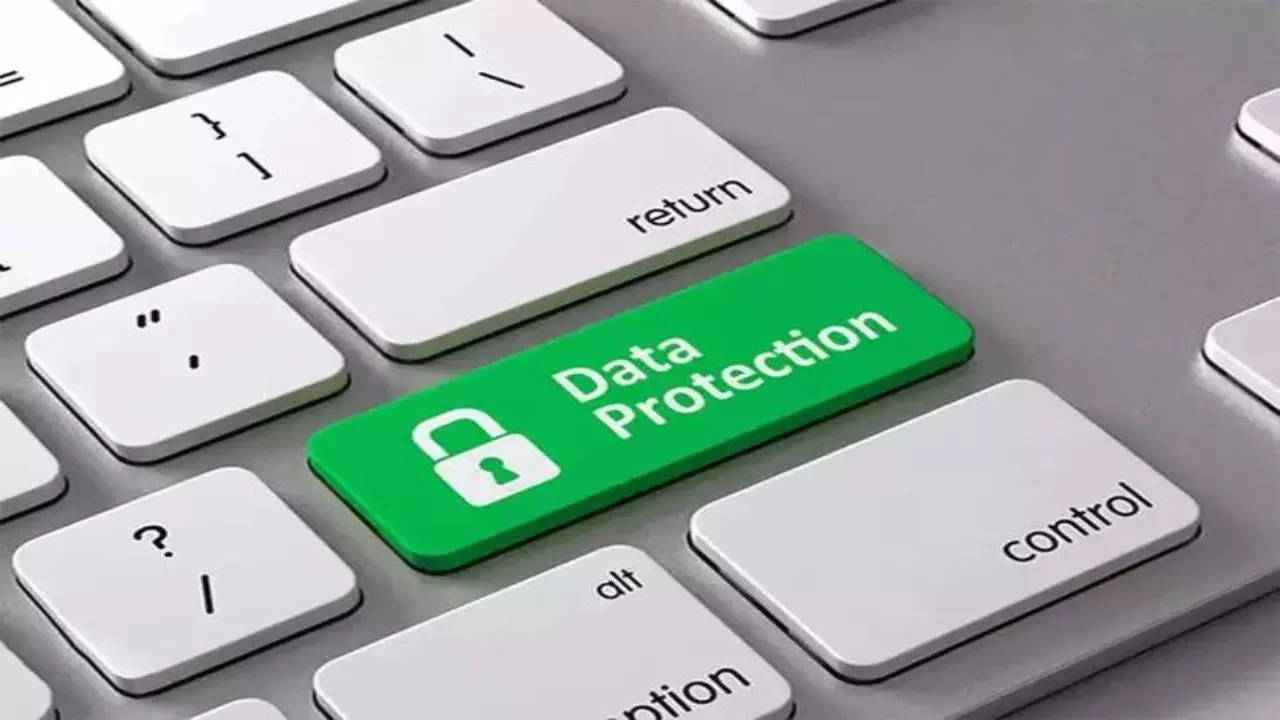 It’s going to be a year of data regulations, encompassing privacy, data economy, social media and surveillance, as India is set to pass the landmark data protection bill in the new year and set up guardrails for the booming digital economy.

Catch up quick: In December, the Joint Committee of Parliament tabled its much-awaited report on the Personal Data Protection Bill after two years of deliberations. The proposed bill, which began as a way to protect the personal data of Indians on the internet, has over time been expanded to include other aspects of the digital and data ecosystem.

“The topmost one, and the most disruptive across sectors, will be the Data Protection Act especially if it goes ahead with the contentious parts: non-personal data, extensive data localisation, and sweeping exemptions for government and law enforcement agencies,” said Prasanto K Roy, public policy expert.

Other areas that will see policy activity are social media, cryptocurrency, ecommerce, the gig economy, satellite communications, geospatial data, and antitrust cases. “We will also see a continuation of what we saw in 2021: greater accountability from digital platforms. The JPC wants to treat digital platforms as content publishers. That’s reimagining liability on platforms,” said Nehaa Chaudhari, public policy lead at Ikigai Law. 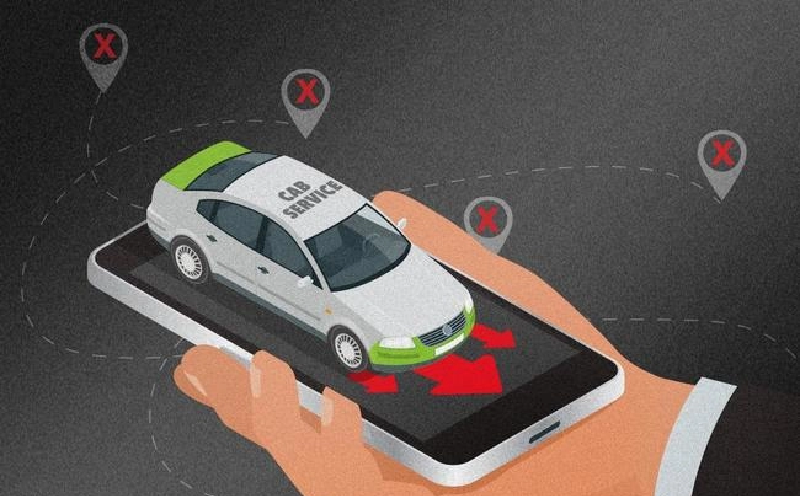 A five-year-old interim order by the Karnataka High Court has paved the way for Ola and Uber to remain operational in Bengaluru even though their licences have lapsed.

Backstory: In 2016, the transport department had issued licences to Ola and Uber for a five-year period under the Karnataka On-demand Transportation Technology Aggregator Rules, 2016. But on Dec. 7 that year, a division bench of the high court directed the transport department not to take any coercive action under the new rules after Uber and others challenged them in court.

Licences expire: While Ola’s licence to operate as an app-based taxi aggregator expired in June, Uber’s expired last month. Both have applied for renewal of their permits but the state transport department has not processed their applications. Officials said this was because the companies violated some of the rules and didn’t follow procedure when filing their renewal applications.

Quote: “The high court has directed the government not to take coercive action against cab aggregators. Their writ appeal challenging the aggregator rules is still pending,” Rajendra Kumar Kataria, principal secretary, transport department, told ET. “We have sought legal opinion on how to deal with applications requesting renewal of licence.”

The department has now written to the government, seeking its advice.

Tracking the tech buzz in 2022

Technology firms had a breakout 2021. Many reported record demand and growth rates, led by a surge in digital transformation projects that began late in 2020, and this is expected to spill over into 2022 as well.

But there is some amount of uncertainty because of rising infection rates from the Omicron variant. This should make IT companies rethink their timelines on getting more employees back to offices.

Big Tech, big troubles? If 2021 was defined by tough policy decisions, 2022 should be no different, as governments worldwide are expected to crack down on Big Tech firms. The growing popularity of Metaverse, and the use of augmented and virtual reality are also expected to coincide with data privacy concerns and regulatory challenges.

The India angle: There is optimism about India’s potential as a market for digital services and payments. Their increased adoption could turn out to be a gamechanger for the country.

One thing, however, is certain — enterprises and employees alike have comfortably settled into the new hybrid, flexible workplace. Its resultant fluidity has also become a part of the new normal. We spoke with a cross-section of people across technology companies to understand what they expect from the coming year.

Read what they had to say here.

Other Top Stories By Our Reporters 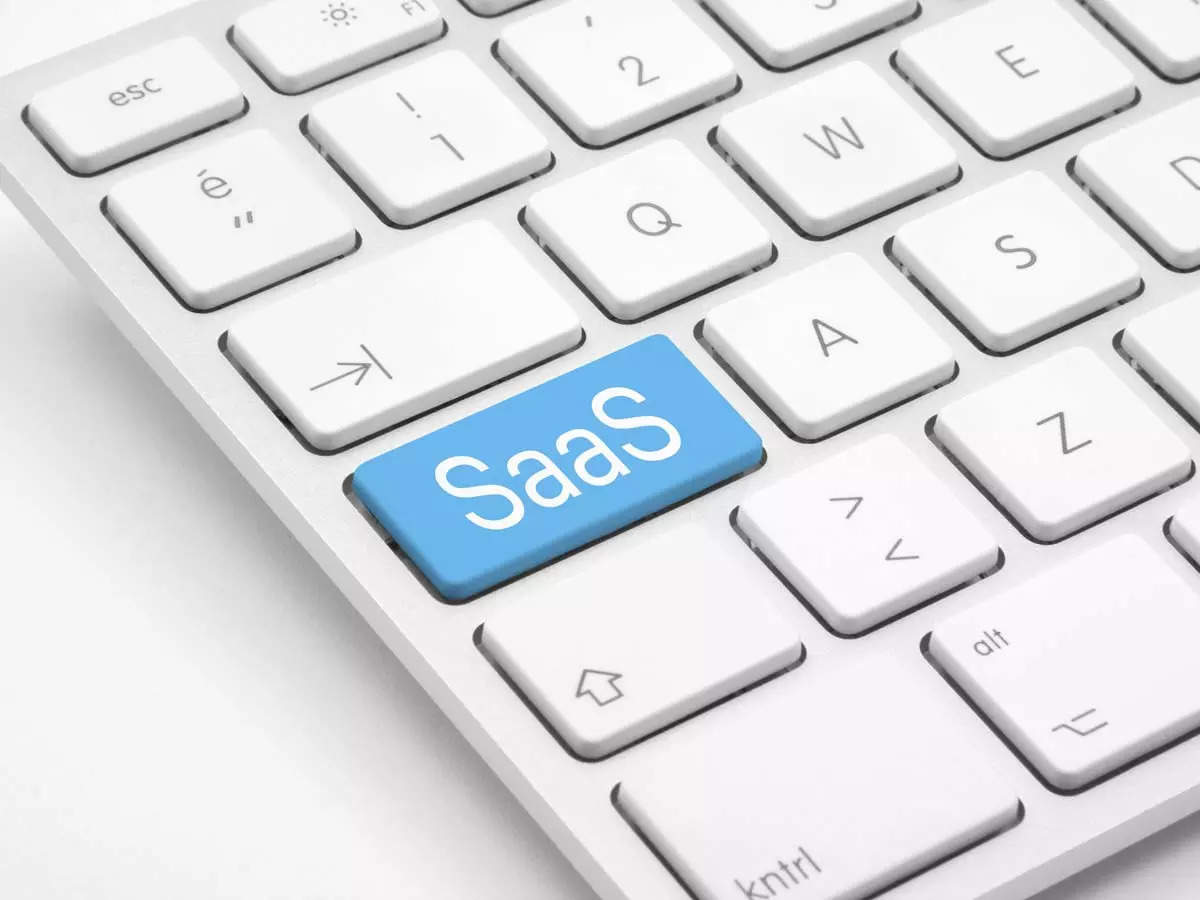 Newly minted desi unicorns out to reshape the SaaS space: Even as India hotly awaits the next mega initial public offering in its burgeoning SaaS sector, founders and investors watching the industry closely say acquihires and mid-size acquisitions are likely to become commonplace in 2022. (read more)

“Ashok was the first person recruited from my tweet saying that Tesla is starting an Autopilot team!” Musk said in a tweet in reply to a video of his interview. He said that Ashok is actually the head of Autopilot engineering. (read more)

Global Picks We Are Reading

( News Source :Except for the headline, this story has not been edited by Rashtra News staff and is published from a economictimes.indiatimes.com feed.)