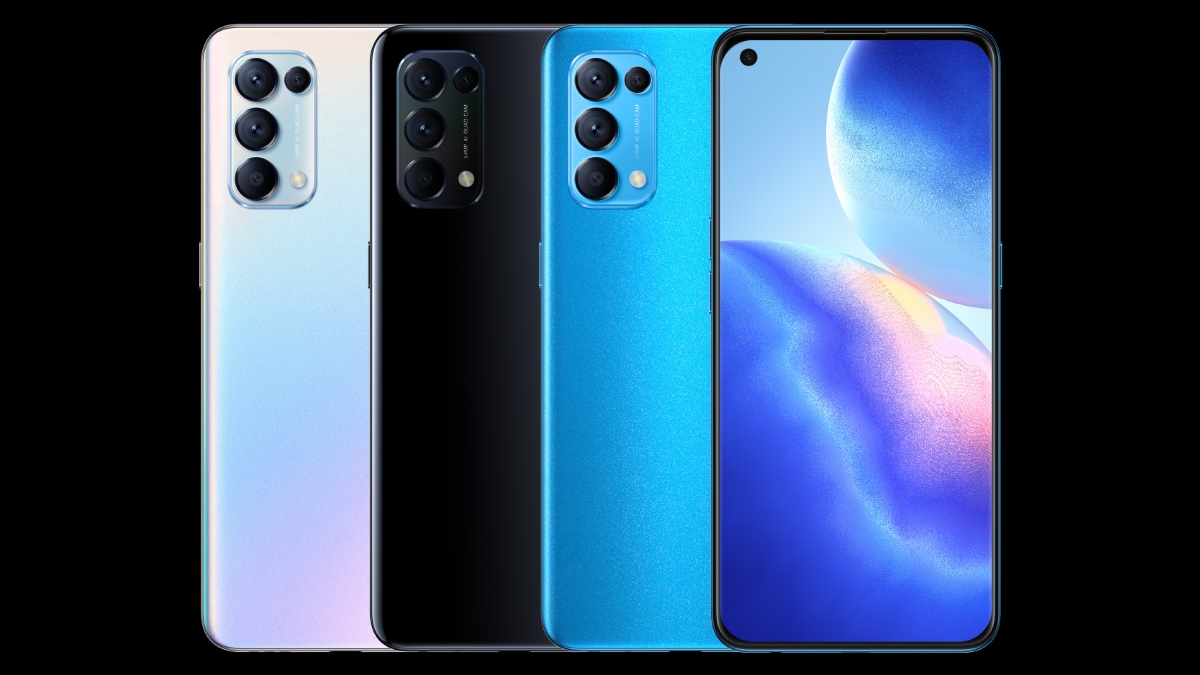 Oppo Find X5 series phones have been part of leaks and rumours for quite a while now. The upcoming flagship smartphone lineup from the Chinese brand is expected to include the vanilla Find X5, alongside Find X5 Pro and Find X5 Lite. Ahead of the formal announcement, key specifications and price of Oppo Find X5 have leaked online. The upcoming handset is said to offer a dynamic screen refresh rate of up to 120Hz. It is tipped to pack a triple rear camera headlined by a 50-megapixel main sensor. Oppo Find X5 series is likely to succeed the Oppo Find X3 series, which was launched in March 2021.

According to the tipster, the upcoming Oppo Find X5 will pack a MediaTek Dimensity 9000 chipset coupled with up to 12GB of LPDDR5 RAM and up to 256GB of UFS 3.1 internal storage.

As mentioned, Oppo Find X5 is tipped to include a 5,000mAh battery that supports 80W SuperVOOC wired charging as well as 50W AirVOOC wireless charging. Additionally, the smartphone is said to pack dual speakers, a fingerprint sensor, and support for NFC.

However, Oppo is yet to reveal any details about its flagship series, so the leak should be taken with a pinch of salt.