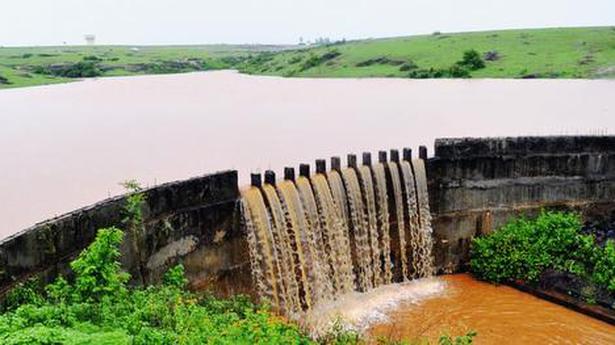 The Minister for Agriculture said the World Bank has approved a ₹600 crore watershed project.

Karnataka has received aid of ₹1,242.26 crore for implementing two watershed projects in rainfed areas of the State for increasing farm productivity.

The Centre has granted ₹642.26 crore for watershed project under the Prime Minister Krishi Sinchayee Yojana (PMKSY). It would be covering 2.75 lakh hectares in 57 rainfed taluks of the State in the next five years.

Briefing presspersons here on Thursday, Minister for Agriculture B.C. Patil said the project would be implemented in a five-year period with contributions from the Centre and State in the ratio of 60-40.

The project would promote alternative cropping systems, and encourage SHGs participation in various livelihood activities that would generate sustainable income round the year. The watershed project would increase the groundwater level and help small farmers to increase their farm productivity, Mr. Patil said.

It would be implemented in five years in 21 districts. The World Bank and State government would share the cost in the ratio of 70-30, Mr. Patil said.

Under the project, the Rejuvenating Watersheds for Agricultural Resilience Through Innovative Development (RWARD) would help introduce modern watershed practices. The project would contribute to the government’s aim of increasing income-generating opportunities for farmers, helping to improve efficiency in the use of water and land resources in agriculture, the Minister said.

In the State, the project would support the adoption and scale up of several new approaches to implement community-led, science-based watershed sub-projects.