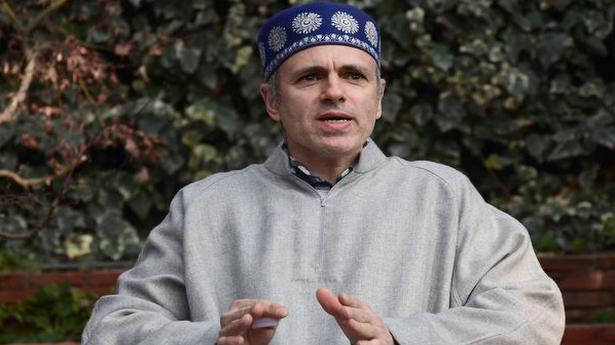 The J&K government’s directive to ensure “active participation” of teachers and students to perform ‘Surya Namaskar’ has drawn flak from the regional parties, which termed it “religious imposition”.

An order issued by the Higher Education Department said, “To mark the holy occasion of ‘Makar Sankranthi’ on January 14, the Government of India (GoI) has desired a large scale virtual ‘surya namaskar’ under the Azadi Ka Amrit Mahotsav Celebrations. Kindly ensure that all faculty members and students actively participate in this programme.”

Peoples Conference chief Sajad Lone said he wished the government of the day understood that “along many bloody battles fought in Kashmir, of immense importance was the war between liberal and radicals”.

The Muttahida Majlis-e-Ulema( MMU), an amalgam of religious organisations, said the order is “mischievous”.

“The authorities are well aware that J&K is a Muslim majority State and Muslims will not like to participate in religious practices of other religions. It’s completely unacceptable to the Muslims of J&K who will never yield to such high-handedness. Muslims of J&K are respectful to all religions and believe in harmonious coexistence but will never yield to any pressure, if and when there is any interference in matters related to their faith,” a joint statement said.

Meanwhile, Farooq Khan, advisor to the Lieutenant Governor, said Surya Namaskar was not mandatory for any government employee. “Surya Namaskar is a part of yoga, and it should not be mixed with any religion. It is not that if employees do not do it then he or she is doing a crime and will be terminated,” he said.