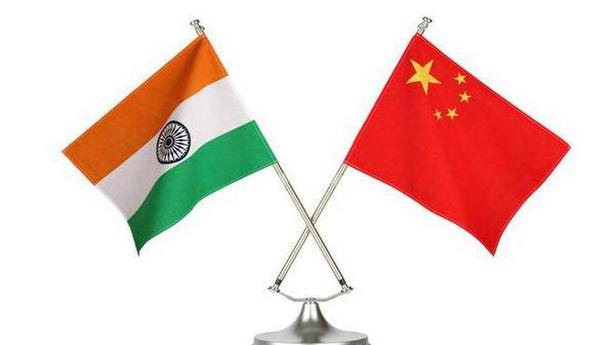 India’s trade with China in 2021 crossed $125 billion with imports from China nearing a record $100 billion, underlining continued demand for a range of Chinese goods, particularly machinery.

In the past 12 months, data from China’s General Administration of Customs released on January 14 showed, the value of goods imported by India from China exceeded the total bilateral trade in 2019. Trade fell from $92.8 billion in 2019 to $87.6 billion in 2020 on account of the pandemic.

Trade has boomed in 2021 thanks to a recovery in demand as well as rising imports of new categories of goods such as medical supplies. Bilateral trade reached $125.6 billion in 2021, with India’s imports from China accounting for $97.5 billion.

While a break-up of imports and exports was not immediately available, India’s biggest exports to China in recent years were iron ore, cotton and other raw material-based commodities, which have seen a recovery in demand in China last year, while India has imported large quantities of electrical and mechanical machinery, active pharmaceutical ingredients (APIs), auto components and, over the past two years, a range of medical supplies from oxygen concentrators to PPEs.

GAC spokesperson Li Kuiwen said China’s medical exports had more than doubled in 2021 while laptops and home appliances were up 13% with growing global demand for “stay at home” appliances. Despite China’s robust trading performance and the recovery in 2021, with imports and exports up 30%, officials warned of the threat of disruptions to global supply chains as the world continues to deal with the impact of the more transmissible Omicron variant in the new year.