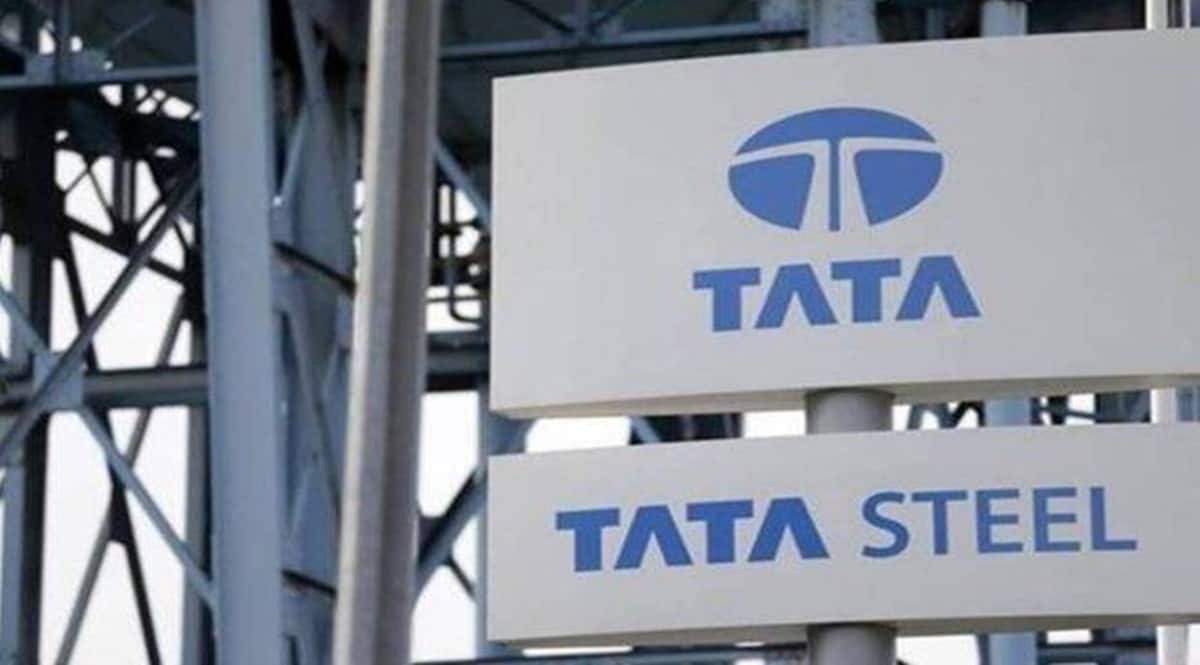 The company’s Cumbrian facility uses UK-quarried limestone to manufacture lime, which goes towards improving the quality of steel as well as removing impurities during steelmaking.

A new GBP 4 million investment at a major facility in north-west England will allow for more efficient and sustainable supply of critical steelmaking material to the Port Talbot steelworks in Wales, Tata Steel UK has said.

The investment towards the refurbishment of a major lime-making kiln at Tata Steel’s Shapfell site in Cumbria took 10 months to complete and allowed it to start producing again after being mothballed since 2016, the Indian steel major said on Friday.

The company’s Cumbrian facility uses UK-quarried limestone to manufacture lime, which goes towards improving the quality of steel as well as removing impurities during steelmaking.

“This investment has led to a crucial upgrade for the site. This particular kiln had been mothballed for several years, but we had an opportunity to bring it back on stream to cover production as another kiln comes to the end of its normal lifespan, while also using new technology which means we’re being more sustainable and cost-effective,” said John Baird, Shapfell’s Operations Manager.

“It’s great to see capital invested in the site to help us keep operations moving and continue supporting jobs and innovation here in Cumbria – it’s been a perfect opportunity to bring some of our talented team through to see a rare kiln refurbishment and share this knowledge for future relines,” he said.
“We also took the opportunity to complete some virtual reality work inside the kiln before it was heated up again which will be used to train operators in complete safety in the future,” he added.

Over a 12-year period, Shapfell’s Kiln 4 will produce nearly 1.5 million tonnes of calcium-rich lime products. The kiln is lit using new technology in conjunction with a company called Secatherm.

A hot gas blower system – instead of traditional wood – which is used to give increased control while at the same time providing both reduced and cleaner emissions has been installed. New technology, including airflow monitoring, will allow Tata Steel UK to understand and control the combustion and energy efficiency of the kiln to save on overall energy use and costs, the company said.

Tata Steel said in the UK it has the ambition to produce net-zero steel by 2050 at the latest and to have reduced 30 per cent of CO2 emissions by 2030. The vast majority of that work will need to happen in South Wales, where the company’s largest operational site Port Talbot is.
The company said it is developing detailed plans for this transition to future steelmaking based on low CO2 technologies and is close to knowing which will best help achieve its ambitions.

In the meantime, Tata Steel is exploring how and where new green steelmaking assets could be located on the Port Talbot site as well as testing to see if CO2 emissions could be used to make products for other industries.

Tata Steel is a partner in the South Wales Industrial Cluster, which is examining a range of options – from carbon capture to hydrogen – and has been recognised as Sustainability Champions by the World Steel Association four years in a row, the company said.

Tata Steel is one of Europe’s leading steel producers, with steelmaking in the Netherlands and the UK, and manufacturing plants across Europe. The company supplies high-quality steel products to the most demanding markets, including construction and infrastructure, automotive, packaging and engineering.