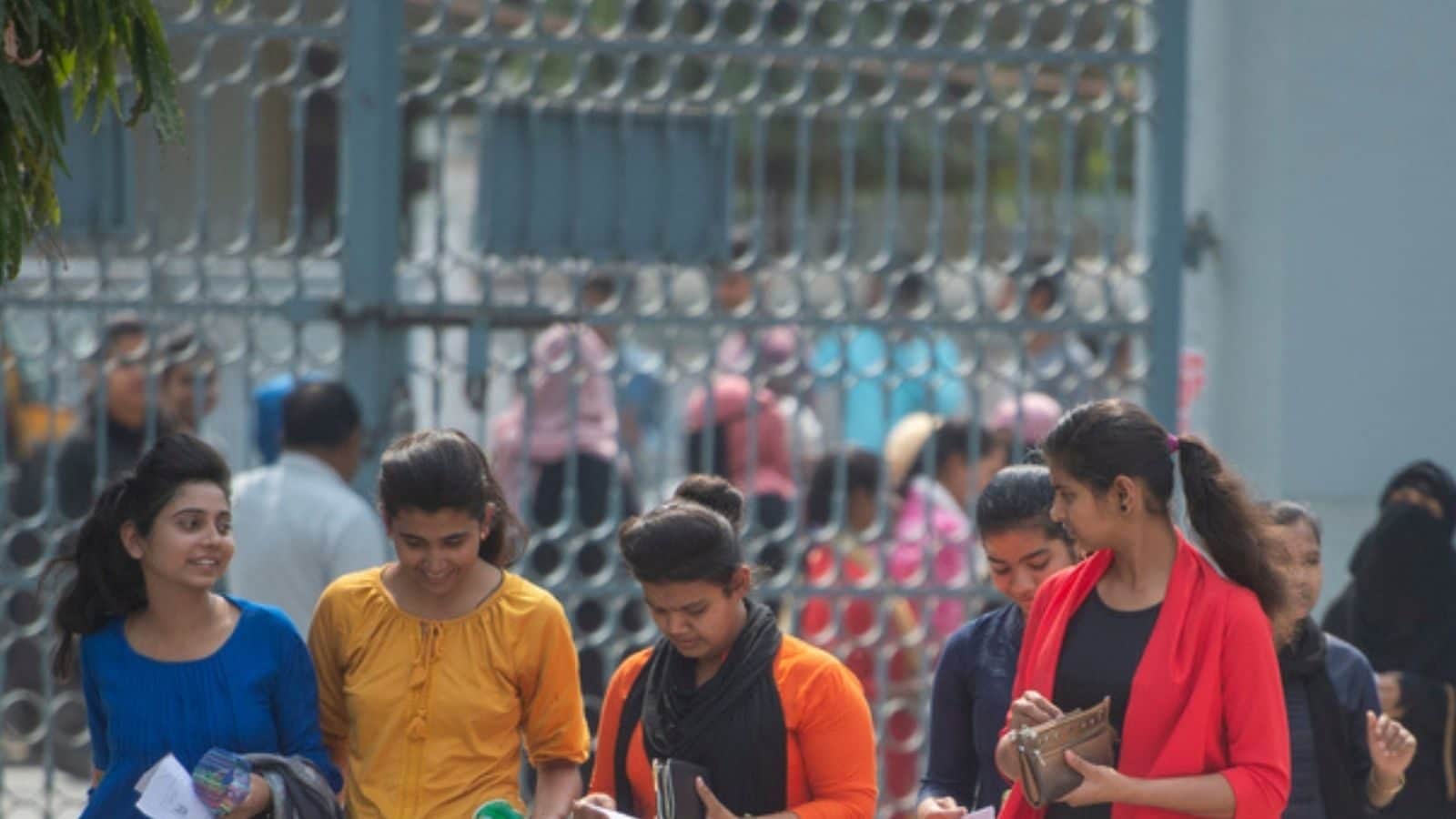 UGC’s order to organize the 75 crore Surya Namaskars to mark the 75th year of independence, is being called a non-secular move, and to be favouring certain religions in educational institutes by certain groups.

“India is a multi-religious, multi-cultural country, the constitution is set up on these principles. The constitution does not permit to organise curricular and co-curricular activities which promote a specific religion,” said All India Muslim Personal Law Board claiming that it is unconstitutional.

The University Grants Commission’s (UGC) had directed colleges to participate in the Surya Namaskar programme on the anniversary of the 75 years of India’s Independence Day. The project, helmed by the National Yogasana Sports Federation (NYSF), aims to register 75 crore Surya Namaskars by 3 lakh students belonging to 30,000 institutes of 30 states across the country.

All India Muslim Personal Law Board said, “says ‘Surya Namaskar’ is a form of Surya puja and Islam does not allow it”. It said if the government wants it can hold the national song, national anthem recitals, organise debates on existing issues in the country and not move towards any religious performance.

The performance of Surya Namaskar has to be filmed daily whether offline or through live streaming. The videos and the photos need to be kept as a record for participation.

In its letter, UGC requested colleges and universities to participate in the event and also promote it by giving publicity through websites, notice boards, and distribution of pamphlets on the campus. The participation can be done individually or collectively.

Surya Namaskar is a sequence of 12 specific Yoga Asanas. Traditionally, it’s performed as a means of paying respect to the Sun which is considered as the source of all life on the planet. The yoga poses are also referred to as Sun Salutation in English and are usually performed as a morning practice. The sequence stimulates the muscles, organs, and other functioning of the body while enhancing the concentration and stillness of the mind. The Azadi Ka Amrit Mahotsav is an initiative launched by the Centre to celebrate the 75 years of independence which will complete on August 15, 2022.