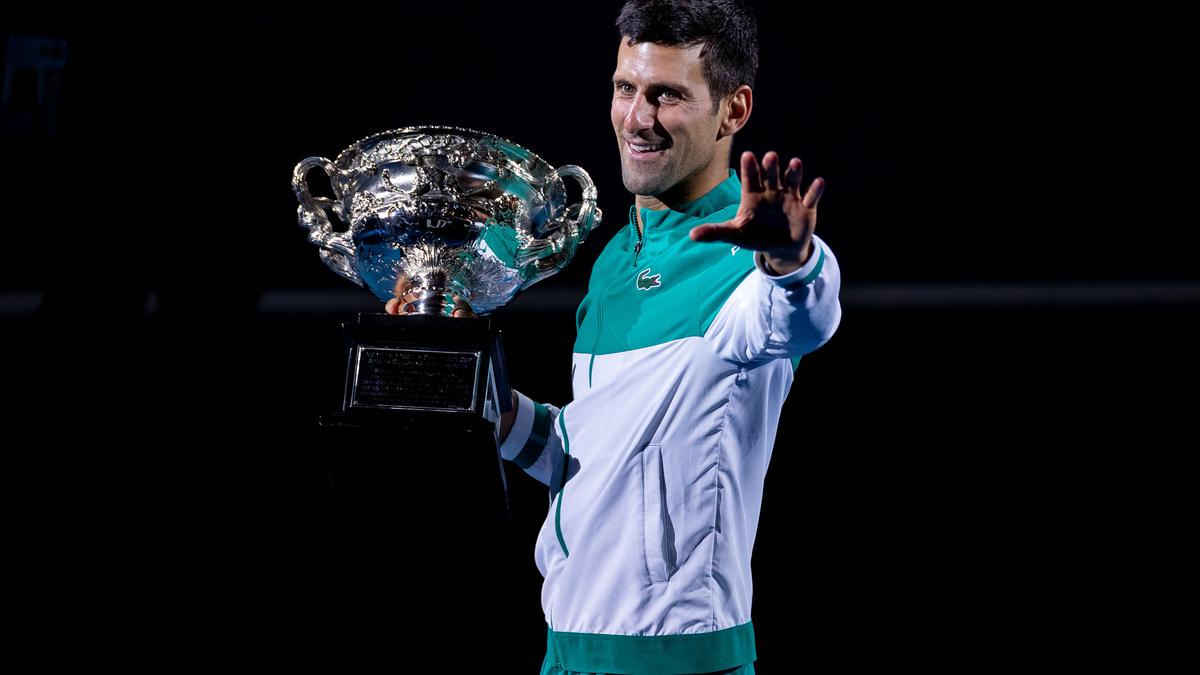 Australia said Thursday it had cancelled the entry visa of Novak Djokovic, opening the way to his detention and removal in a dramatic reversal for the tennis world number one.

The vaccine-sceptic Serb had landed in Melbourne a few hours earlier, after celebrating on social media that he had a medical exemption to play in the Australian Open without proof he was fully vaccinated against Covid-19.

The exemption, granted by tournament organisers after his application had been cleared by two medical panels, sparked fury among Australians who have endured lockdowns and restrictions for two years.

Mr Djokovic’s visa has been cancelled. Rules are rules, especially when it comes to our borders. No one is above these rules. Our strong border policies have been critical to Australia having one of the lowest death rates in the world from COVID, we are continuing to be vigilant.

But the nine-time Australian Open champion, who touched down at Melbourne airport late Wednesday, never got past border control.

“Mr Djokovic failed to provide appropriate evidence to meet the entry requirements to Australia, and his visa has been subsequently cancelled,” the Australian Border Force said in a statement.

“Non-citizens who do not hold a valid visa on entry or who have had their visa cancelled will be detained and removed from Australia,” it added.

“The Australian Border Force will continue to ensure that those who arrive at our border comply with our laws and entry requirements.”

Serbia’s president on Wednesday blasted Australia for the “maltreatment” of Novak Djokovic as the world number one had his visa cancelled after arriving in Melbourne.

President Aleksandar Vucic said on Instagram he spoke with Djokovic over the phone and told him that “the whole of Serbia is with him and that our authorities are undertaking all measures in order that maltreatment of the world’s best tennis player ends as soon as possible”.

“In line with all standards of international public law, Serbia will fight for Novak Djokovic, justice and truth.”