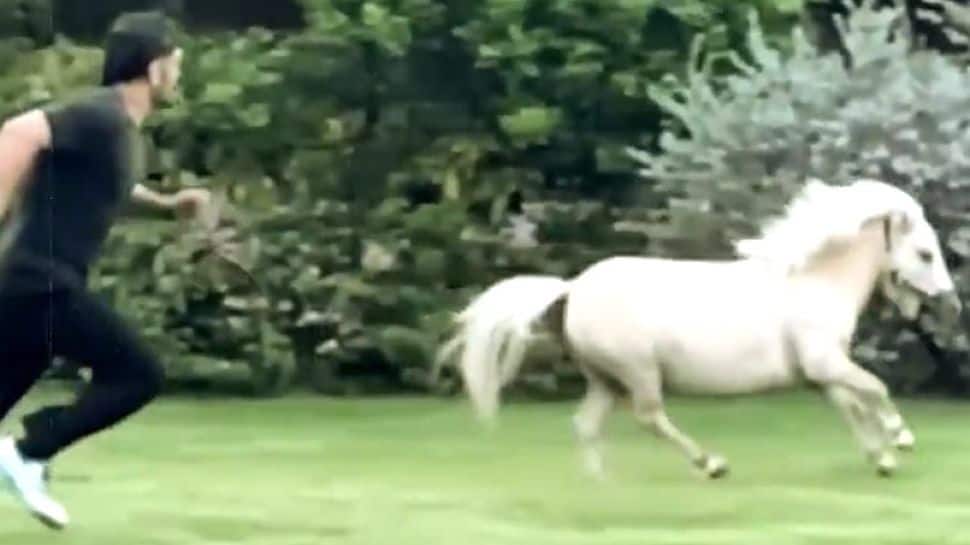 MS Dhoni clicked with his pony and the picture is going viral – SEE PIC : #RashtraNews

Former India captain and current CSK skipper MS Dhoni is rarely seen on social media. It is difficult to get hold of him when he is not playing. This is an off season for Dhoni as IPL is not on.