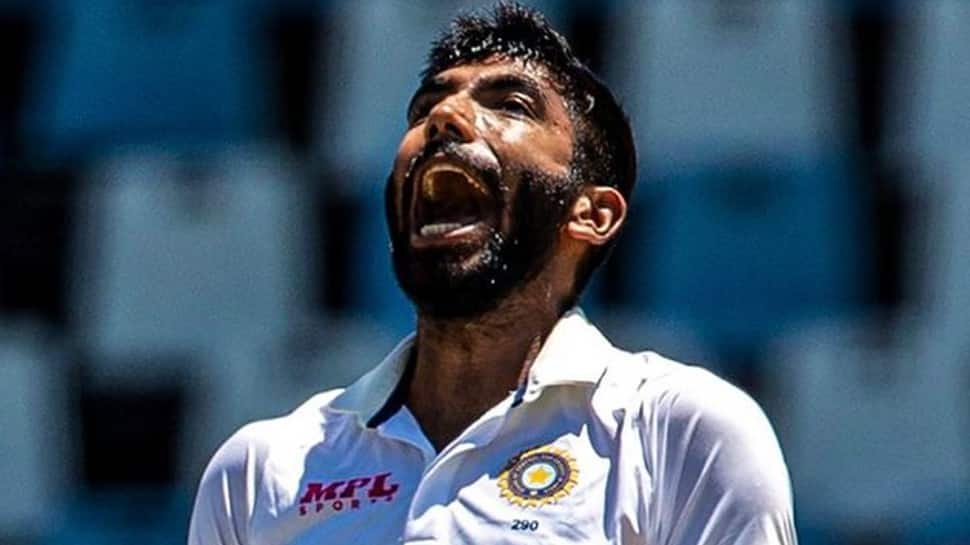 Just a few days after KL Rahul and Jasprit Bumrah were appointed captain and vice-captain for the three-match ODI series against South Africa, the duo turned up in same roles for the second Test which got underway at Wanderers in Johannesburg on Monday (January 3). Team India Test captain Virat Kohli was ruled out of the second Test due to a upper back spasm, resulting in vice-captain Rahul taking up that role.

“Team India captain Virat Kohli had a spasm on his upper back this morning. He won’t feature in the second Test against South Africa at The Wanderers. The BCCI medical team will be monitoring him during the course of this Test match. KL Rahul will captain the side in his absence,” the BCCI announced on Monday (January 3).

“The All-India Senior Selection Committee has named Jasprit Bumrah as vice-captain for the 2nd Test,” the release added.

Toss Update – KL Rahul has won the toss and elects to bat first in the 2nd Test.

Captain Virat Kohli misses out with an upper back spasm.#SAvIND pic.twitter.com/2YarVIea4H

Kohli missing the 2nd Test in Johannesburg means that he will now not be turning out in his 100th Test at Cape Town but will instead play it at Bengaluru against Sri Lanka on February 25. Bengaluru is also Kohli’s homeground in the Indian Premier League, since he has been retained by Royal Challengers Bangalore in spite of giving up captaincy of the franchise last season.

Hanuma Vihari, who was the hero of the drawn third Test at the SCG last year, replaced Kohli in the playing XI with the BCCI announcing that Shreyas Iyer was also unavailable for the second Test.

“Team India batsman Shreyas Iyer was also ruled out of selection for the 2nd Test owing to a stomach bug,” the BCCI revealed.