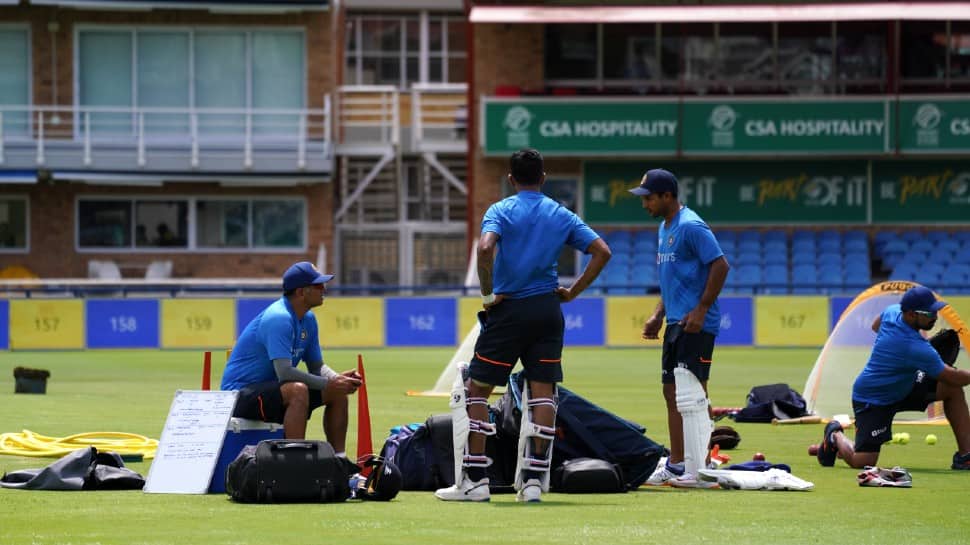 SA vs IND Dream11 Team Prediction 2nd Test South Africa vs India Dream11 Team Prediction Freedom Trophy 2nd Test- Fantasy Playing Tips, Captain, Probable XIs For Today’s SA vs IND at Wanderers, Johannesburg: A confident India have every reason to grab their maiden Test series win in South Africa when they face the shaky hosts in the second Test at the Wanderers from Monday (January 3). After winning the Boxing Day Test to sign off from a memorable 2021 on a high, India will be hoping to kick off 2022 on a similar note in the ‘New Year’ Test.

India have got all the right reasons to be confident of taking an unassailable lead in the three-match series after breaching Fortress Centurion. For starters, the ‘Bullring’ in Johannesburg has been a ‘citadel’ to the touring Indians in South Africa. In five Test matches, India have won twice and drawn thrice, having never lost to South Africa.

It was at this venue where India won the inaugural edition of the men’s T20 World Cup, defeating Pakistan in a nail-biting final by five runs. Co-incidentally, the Wanderers is a place where the Indian team’s overseas domination began.

On a dangerous pitch, India battled hard to defeat South Africa by 63 runs in 2018, giving the team confidence and belief to do well in overseas conditions, which began a run of memorable wins outside home. Virat Kohli can take some inspiration from his 119 and 96 in a high-scoring draw in 2013 and making 54 and 41 here in 2018.

TOSS: The toss for 2nd Test between India vs South Africa will take place at 2 PM IST on January 3.