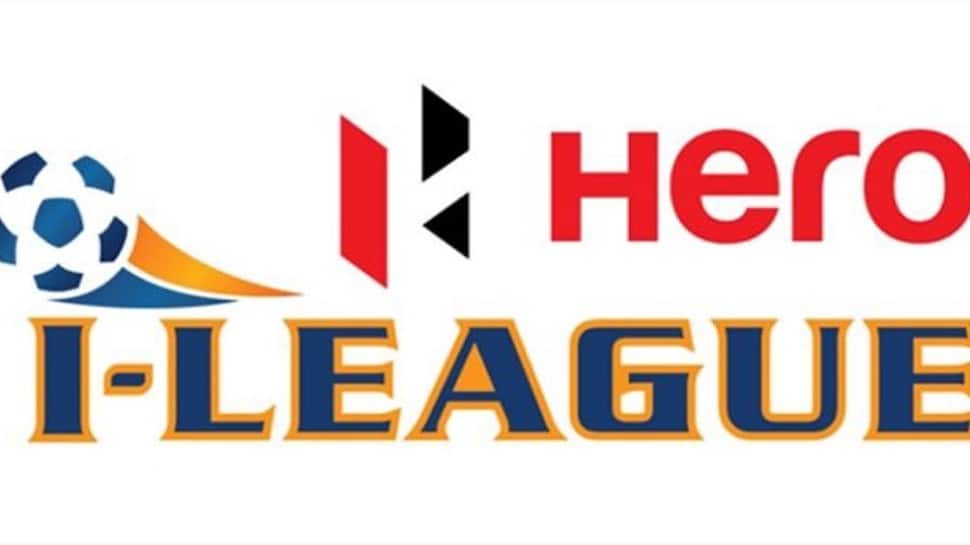 The All-India Football Federation (AIFF) and the participating clubs have unanimously decided to postpone the I-League 2021-22 for six weeks due to the rising cases of COVID-19 due to the Omicron variant of the Novel Coronavirus.

The move was proposed during a meeting of the AIFF League Committee, chaired by Subrata Dutta, senior vice-president, held via video conferencing on Monday. The clubs unanimously ratified the proposal put forth by the AIFF.

The League will have a review meeting after four weeks to take stock of the situation, the AIFF informed in a release on Monday.

The proposal for postponing the league for six weeks was put forth by Dr. Harsh Mahajan, a member of the AIFF Sports Medical Committee.

Dr. Mahajan informed the clubs that with the number of positive cases rising all over the country exponentially, the new COVID norms and restrictions being implemented by the Government of West Bengal, and with AIFF not allowing any compromise with the health and safety of the players and officials, it’s prudent that the I-League 2021-22 be postponed by at least six weeks, a fact which was corroborated by all the participating clubs in the meeting.

“The omicron variant spreads very fast but also comes down very rapidly. We also need to take into account and consider the government regulations and policies,” Dr. Mahajan said.

“The League Committee, abiding by the consensus of all the participating clubs as per the suggestion of Dr. Mahajan, ratified the decision to postpone the ongoing I-League 2021-22 for at least six weeks.”

“The protocol of the bio bubble will continue till January 7, as all teams will be tested again on January 5, and teams can travel back to their respective destinations once they are tested negative.

“Players and officials who have tested positive in the team hotels who have already been isolated will be treated, and quarantined in Kolkata as per the health parameters laid down and will be allowed to leave the bubble after they test negative,” the release said.

Earlier in the day, the League had gathered for an official meeting with representatives of all the participating clubs of the I-League 2021-22 (also via video conferencing), wherein the AIFF put forward to the clubs the suggestion of Dr. Harsh Mahajan.