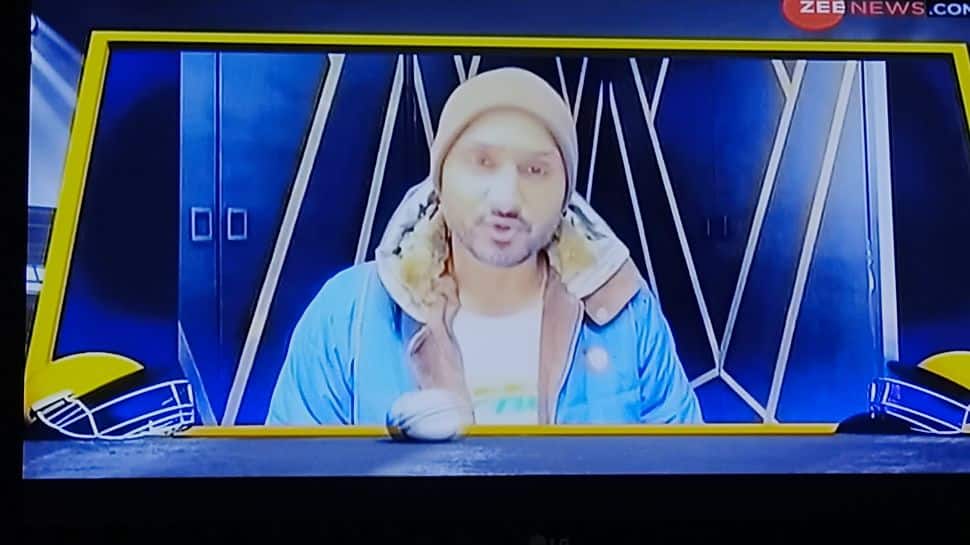 Former Indian cricketer Harbhajan Singh, who retired from all forms of cricket last month, has not decided yet to join politics.

After his photo with Punjab Congress chief Navjot Singh Sidhu went viral, there were rumours floating that he will join Congress ahead of the Punjab elections.

However, Harbhajan has denied all such claims, in an expolsive interview to Rashtra News.

Speaking to Rashtra News editor-in-chief Sudhir Chaudhary, he said, “I won’t contest in elections. I am yet to make up my mind on whether I want to enter politics or not. I will have to find a way forward from here. I want to do something from which people can be benefitted. I have got lots of love from fans and I want to return it, it will give me immense happiness.

He further said that when he joins politics, he will announce it himself.

“My retirement has got nothing to do with Punjab elections. There were rumours that I was joining politics. Whenever I join, I will announce it,” said Bhajji.

The 41-year-old also said that that he wanted to retire on the cricket field.

“Every player wishes to retire in an Indian jersey. But that is not how life works. It happened with Viru, VVS and Yuvraj too. BCCI could have given them a farewell game as they have given 10-15 years of their life to Indian cricket. But that does not mean it takes anything away from their greatness. They were big players,” said Harbhajan.