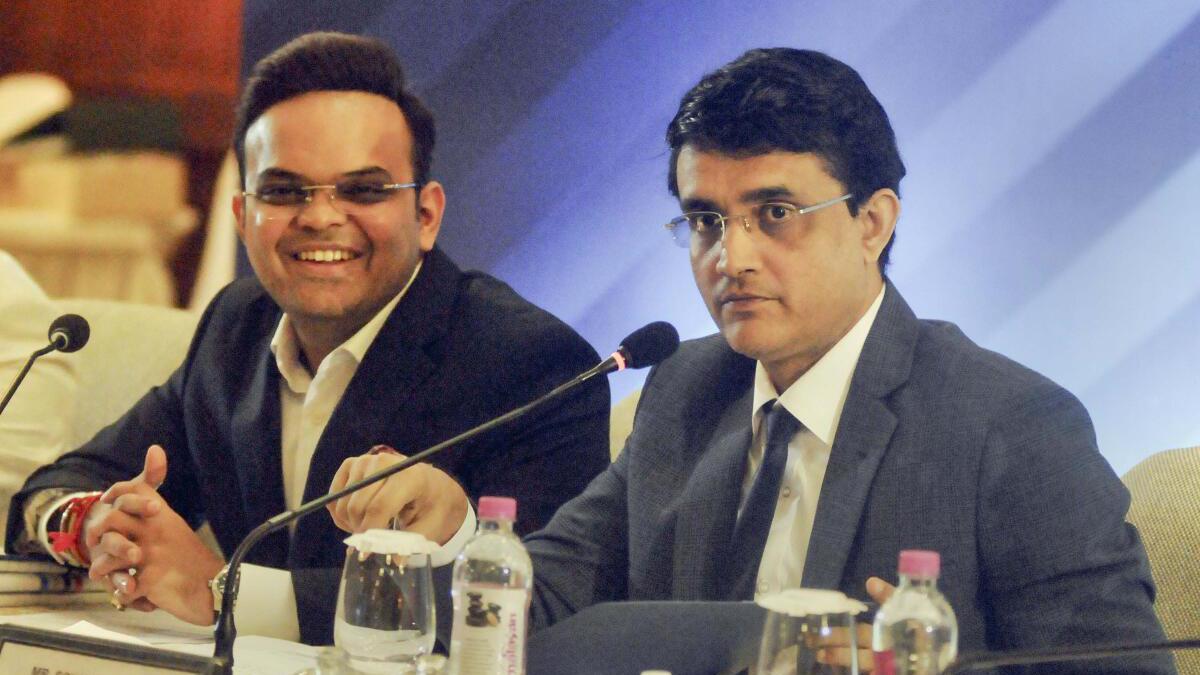 Ganguly to state associations: BCCI will do everything to restart the domestic season : #RashtraNews

A day after the BCCI put the forthcoming domestic cricket tournaments on hold due to the surge in COVID-19 cases across the country, BCCI president Sourav Ganguly has “reassured” all the state associations that the Ranji Trophy and other tournaments will be staged at the earliest.

“The BCCI would like to reassure that it will do everything to restart the domestic season once the Covid situation is under control. We are committed to holding the remaining tournaments for this season. The Board will shortly come back to you with a revised plan,” Ganguly wrote in an email to all the affiliates of the BCCI on Wednesday.

On Tuesday, the BCCI indefinitely postponed the Ranji Trophy which was scheduled to start on January 13, the Col. C.K. Nayudu (U-25) Trophy and the Senior Women’s T20 tournament.

“The Covid cases are rapidly increasing and there were multiple positive cases in many teams. It posed an imminent threat to the health and safety of players, officials and all others related to the running of the tournaments,” Ganguly wrote.

With the Indian Premier League tentatively set to begin on April 2, the BCCI hierarchy is hoping to start the Ranji Trophy by mid-February should the COVID-19 cases subside by January end.

The Cooch Behar Trophy – the boys’ under-19 championship – is set to be suspended after the conclusion of the ongoing pre-quarterfinal matches. Sportstar understands that on Wednesday evening, Cricket Association of Bengal (CAB) requested the BCCI to “either suspend the tournament or postpone the quarterfinal by at least seven days” with more than 10 members of its contingent having contracted the coronavirus.

Bengal is scheduled to face Haryana in the quarterfinal in Pune, starting January 11. Given the situation, the BCCI, in all likelihood, will suspend the tournament on Thursday.