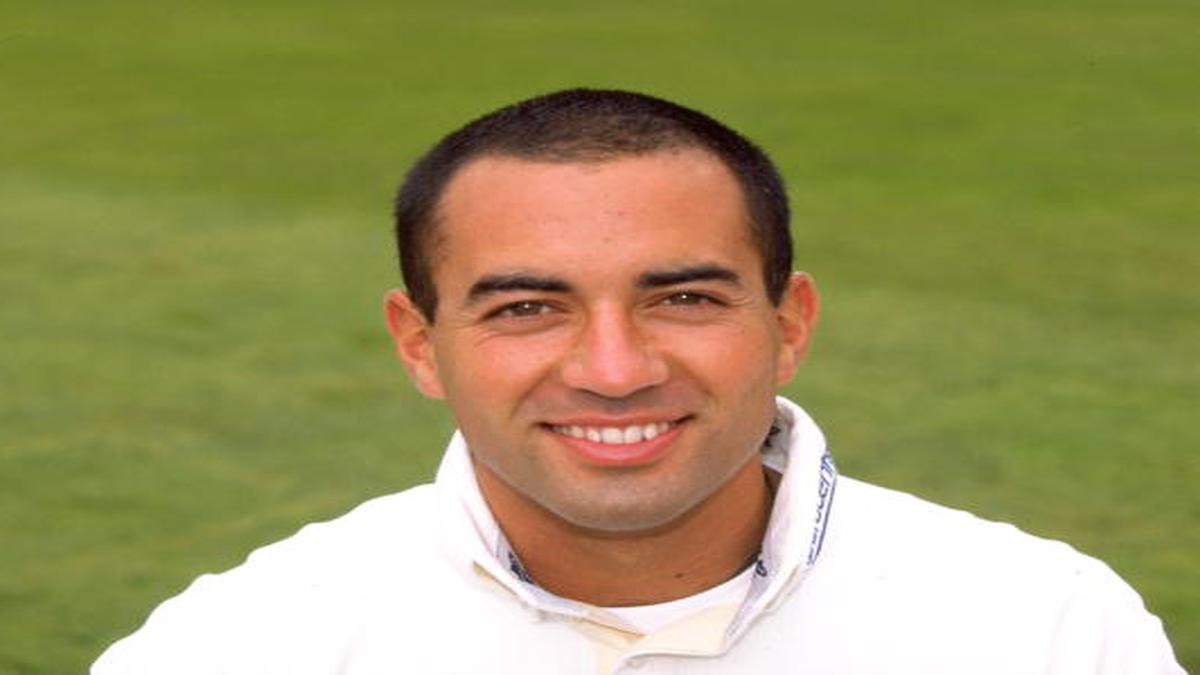 Former England all-rounder Adam Hollioake has joined the team’s coaching staff, who has been hit by a COVID-19 outbreak ahead of the fourth Ashes Test against Australia.

The match is due to start on Tuesday in Sydney with Australia having already retained the Ashes, leading the five-Test series 3-0 with two tests to play.

Hollioake will work with his old Surrey team mate Graham Thorpe, who is in charge of the England team while head coach Chris Silverwood isolates in Melbourne after a family member tested positive for COVID-19.

Seam bowling coach Jon Lewis, spin bowling coach Jeetan Patel and fitness coach Darren Veness also tested positive for the virus and have been forced to stay behind in Melbourne.

Thorpe said that Hollioake, who played four Tests and 35 one-day internationals in the late 1990s, will bring a “bit of energy” in the dressing room.

“Adam is not just another set of hands,” Thorpe told British media on Friday. “He can bring a bit of energy to the dressing room and the philosophical side of life as well, which is very important in times like this.

“He’ll bring that nice sense of perspective. But also for me it’s about standing up as well. The players have an opportunity. We want to see fight and character. I don’t want to see people drop their heads.

“There’s no point getting like that. We’ve got two matches left in this series for our players to show they’ve got the character and spirit and the skill to perform.”

Australia batsman Travis Head tested positive earlier on Friday, making him unavailable for the Sydney test. Mitchell Marsh, Nic Maddinson and Josh Inglis have been called in as additional cover.