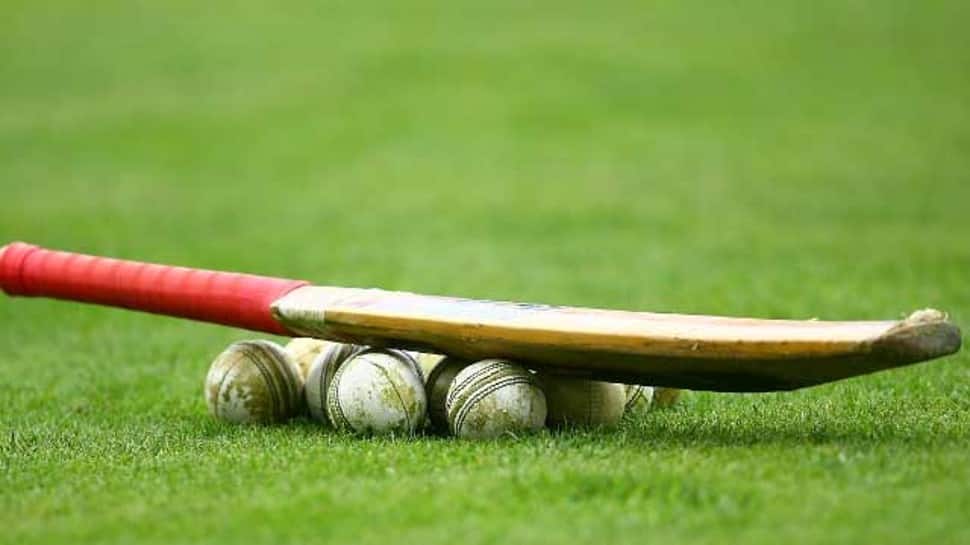 Australian police are investigating allegations from a former Australian youth cricket player that he was raped by a team official during a 1985 tour to India and Sri Lanka, BBC reported.

Jamie Mitchell, 55, believes he was assaulted after a team doctor treated him with a sedative.

He made his allegations in an Australian Broadcasting Corporation (ABC) interview.

Cricket Australia says they are co-operating with the police investigation.

Mitchell has demanded the sport’s governing body provide answers on what they knew of the alleged incident.

In Sunday’s interview, he said he was relieved that “finally there’s some scrutiny of that 1985 tour”.

“Instead of being a highlight of my cricketing life, that tour has caused me trauma and distress over many years,” he said in a statement shared with the BBC.

Mitchell was an 18-year-old leading batsman on the Australian under-19 tour of India and Sri Lanka in 1985. The under-19s side is seen as a “feeder” team into the national side.

On the last night of the tour on March 30 in Colombo, he said he felt unwell and went to the team doctor, who injected him with a strong drug that knocked him out for at least 10 hours, the report said.

He said his teammates were instructed not to check up on him in his room that night, and he believes in that period he was assaulted by a leading team official. He did not give any further details in the interview on how that occurred.

“My teammates left. Anyone could have come in and had access to me,” he told the ABC.

“Most of the guys have said they lost me for a couple of days. They remember putting me under the shower the next morning, to get me ready for the flight. They remember trying to dress me. And when we landed, I was wheeled to my parents in a wheelchair.”

Several people, including friends and family members who he confided in at the time, confirmed some details of his account to the ABC.

Mitchell and some former teammates also recounted examples to the ABC of the official’s “creepy” behaviour towards players and also foreign children brought to the team’s hotel and other quarters.