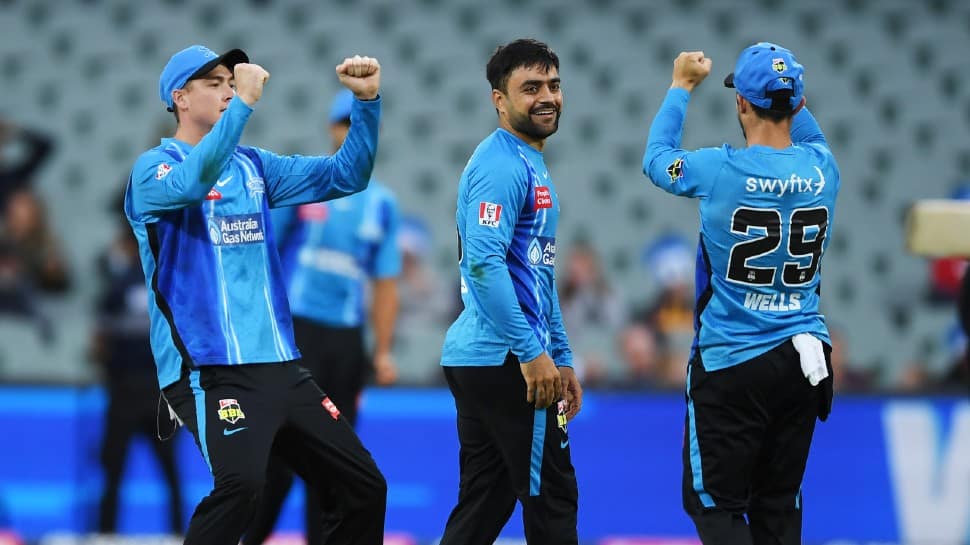 The Big Bash League match between Adelaide Strikers and Melbourne Stars slated to take place on Friday (January 7) has been postponed. The Melbourne Stars currently have 13 players in isolation after testing positive for COVID-19. A number of these players are due to exit isolation soon, subject to a negative test.

However, with concern for the health and wellbeing of the players, the League has deemed it unreasonable for them to play a match in the time available after exiting isolation. The League will advise a new date for the match shortly, along with plans to safely execute the remainder of the BBL 21|22 season.

The League and clubs will continue to prioritize the health and safety of all players, match officials, staff, fans and the wider community throughout the season.Alistair Dobson, Cricket Australia’s General Manager of Big Bash Leagues, in an official release said: “We have been in constant dialogue with the Stars over the past week as a large portion of their playing group and support staff have been in isolation. We thank them for their cooperation at this difficult time.”

“It has become clear in recent days that, despite the likelihood of players exiting isolation soon, it would not be appropriate for those players to immediately travel to Adelaide and play that night. We will continue to work with the Stars to support their players and staff throughout the remainder of the season,” he added.

Cricket Australia on Thursday (January 6) confirmed changes to the upcoming Women’s Ashes schedule, with one of cricket’s greatest rivalries to feature across Adelaide, Canberra and Melbourne. Cricket Australia also confirmed the schedule for the Australia vs England ‘A’ series which will feature three T20s and three 50-over fixtures running concurrently with the Ashes. The multi-format Women’s Ashes series will now begin a week earlier than originally planned on Thursday, January 20.

The series will start with three T20 Internationals at Adelaide Oval, followed by the Test match at Manuka Oval in Canberra, which remains on January 27-30. Manuka Oval will also host the first One-Day International, a day-night clash on February 3, while the following two matches will be played at Melbourne’s Junction Oval on February 6 and 8.

Consequently, the annual Governor-General’s XI match will not proceed as planned, with the tour match expected to return next season. The changes have been made to allow the Australian and England teams sufficient time to travel to New Zealand and complete a 10-day mandatory quarantine period ahead of the ICC Women’s World Cup, beginning in March.

Cricket Australia CEO, Nick Hockley, said: “We have needed to make changes to the schedule and we’re grateful to all parties for their flexibility in ensuring that both Australia and England can travel to New Zealand with sufficient time to complete their mandatory quarantine period ahead of what will be an exciting World Cup for both teams.”

“We are looking forward to a fantastic series between probably the two best teams in the world, with each side being current T20 and ODI world champions respectively. Regrettably, logistical considerations have meant that we have had to move two T20 games from North Sydney Oval, which has long been the home of the women’s game in Sydney, and it is also disappointing that the annual Governor-General’s XI match scheduled to be played at Drummoyne Oval is unable to proceed this season. We thank cricket fans in Sydney for their understanding and have no doubt that the three T20Is at Adelaide Oval will set the tone for a great series,” he added.

A squad for the Ashes and the corresponding series between Australia A and England A will be announced in due course.