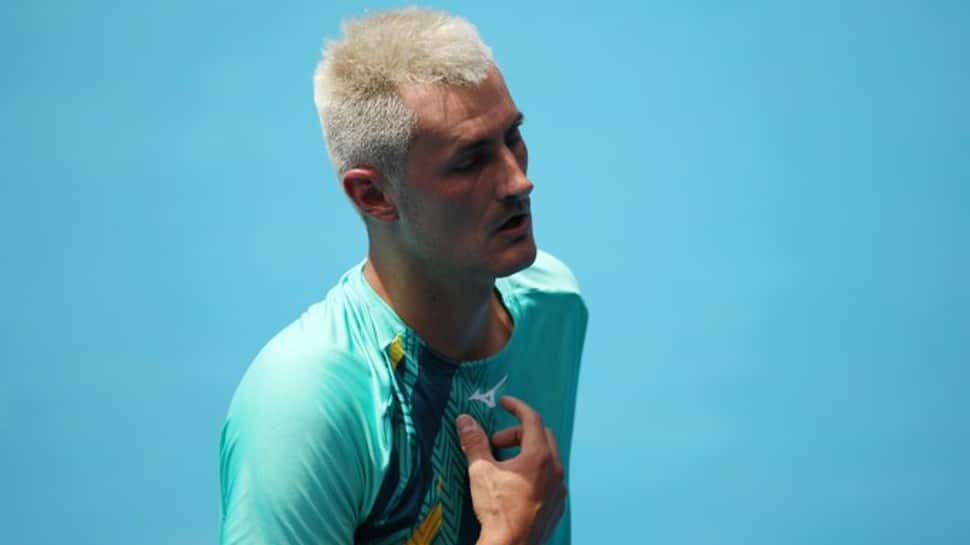 Bernard Tomic, who felt he was suffering from COVID-19 symptoms during his Australian Open qualifying loss on Tuesday (January 11), said he had indeed tested positive for the virus on Thursday (January 13). The 29-year-old Australian told the chair umpire during the match against Russia’s Roman Safiullin that he would test positive “in two days” and that proved to be accurate.

Tomic said he felt worse mentally than he did physically because he was motivated to make a comeback in front of his home crowd. “I’m disappointed this virus stopped me from doing that,” he told the Melbourne Age newspaper.

Tomic was backed to become a Grand Slam contender during his junior years and raised expectations in his home country by reaching the 2011 Wimbledon quarter-finals at the age of 18. He achieved a career-high ranking of 17 in 2016 but clashes with tennis officialdom, an infamous reality TV appearance and boasts about making a fortune from tennis without trying hard marked his decline to a current 257th in the world.

Bernard Tomic Announcing on court he has Covid “for sure” #AusOpen pic.twitter.com/KrqxxdK6ls

A surge of coronavirus cases in Melbourne continues to impact the Grand Slam tournament which starts on Monday.

Organisers on Thursday said crowds at the main stadiums will be capped at 50% capacity under updated COVID-19 restrictions, and it remains to be seen whether top seed Novak Djokovic will be allowed to compete amid a dispute over his vaccine medical exemption.