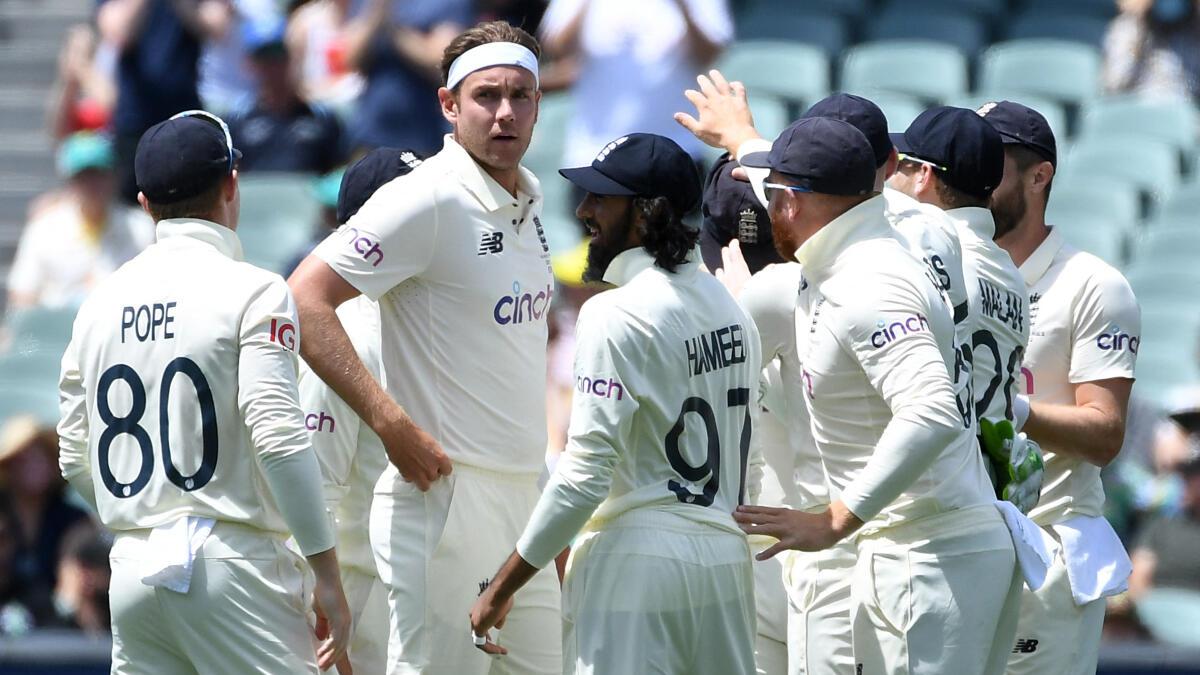 Welcome to Sportstar‘s LIVE coverage of the 4th Ashes Test from the SCG.

Scott Boland has retained his spot in Australia’s bowling attack for the fourth Ashes Test after his starring role on debut in the series-deciding victory over England last week.

Boland took six wickets for seven runs as England collapsed in the second innings to be all out for 68 in Melbourne, allowing Australia to retain the Ashes with two matches to spare.

Any debate about Boland’s spot in the starting XI ended when veteran pace bowler Josh Hazlewood was ruled out for a third consecutive match because of a side strain.

Khawaja’s return for the first time since 2019 comes after Head was ruled out following a positive COVID-19 test.

England’s coronavirus concerns have mainly been off the field, with head coach Chris Silverwood among the support staff in isolation in Melbourne and missing the Sydney match.

Thorpe to come in for Silverwood

Assistant coach Graham Thorpe, who will guide the squad in Silverwood’s absence, recalled 35-year-old paceman Stuart Broad in the only change to England’s lineup.

Broad missed selection for the first and third tests but returned to replace Ollie Robinson but has been sidelined with a shoulder problem.

Australia’s pace bowling stocks are strong, with skipper Pat Cummins and Mitchell Starc getting good support across the last two Tests from Boland in Melbourne and from Richardson and Michael Neser in Adelaide, as well as all-rounder Cameron Green.

Cummins opted against bringing in Mitch Swepson as a second spinner to work with Nathan Lyon.

“You need that disciplined stump to stump bowler. That’s what Scott brings to the table,” Cummins said.

“It’s no secret. If Josh Hazlewood was available he was going to play. (But) it would have been a real shame to see Scotty not play this week after his efforts last week. I’m really glad he gets another crack out here.”

Thorpe said Broad and star all-rounder Ben Stokes, were like a “couple of caged tigers” ahead of the Sydney match.

WHERE AND WHEN TO WATCH ASHES 2021-22 AUSTRALIA VS ENGLAND?

The match will be telecast LIVE on the Sony Sports Network and will be available for live streaming on the SonyLIV app from 5 AM IST.