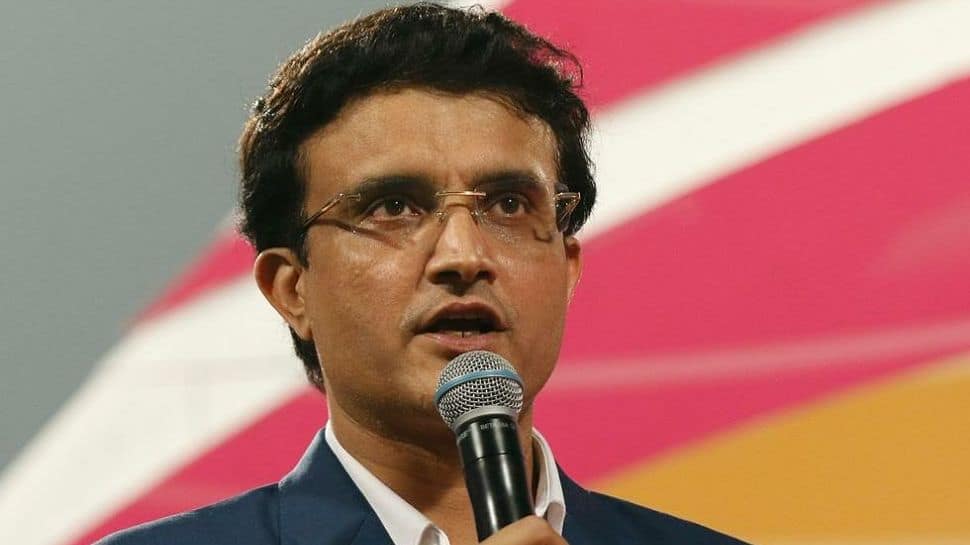 BCCI president Sourav Ganguly was released from hospital today on December 31, and will continue to remain in isolation at home. He was admitted to a Kolkata Hospital after testing positive for COVID-19 earlier this week.

On December 27, Ganguly had received Monoclonal Antibody Cocktail Therapy at the Woodlands Hospital. Doctors said that the was stable after getting the therapy. The therapy is used for Covid-19 patients who are in the category of high-risk.

“Ganguly received Monoclonal Antibody Cocktail therapy on the same night and is currently hemodynamically stable. A medical board comprising Dr Saroj Mondal, Dr Saptarshi Basu and Soutik Panda in Consultation with Dr Devi Shetty and Dr Aftab Khan is keeping a close watch on his health status,” read a statement from Woodlands Hospital.

Earlier this year in January, Ganguly was taken to the hospital due to a complaint of chest discomfort. Doctors later confirmed that Ganguly suffered a heart attack while exercising at his Kolkata home and underwent a right coronary angioplasty. After a few weeks, he experienced similar pain in the chest which led to the second round of angioplasty, two stents were placed in two of his arteries.

On December 30, after India won the first Test against South Africa, Ganguly had tweeted to congratulate the team. He wrote: “Great victory for Team India ..not surprised by the result at all…will be a hard team to beat this series..South africa will have to play out of their skins to do that ..enjoy the new year.”