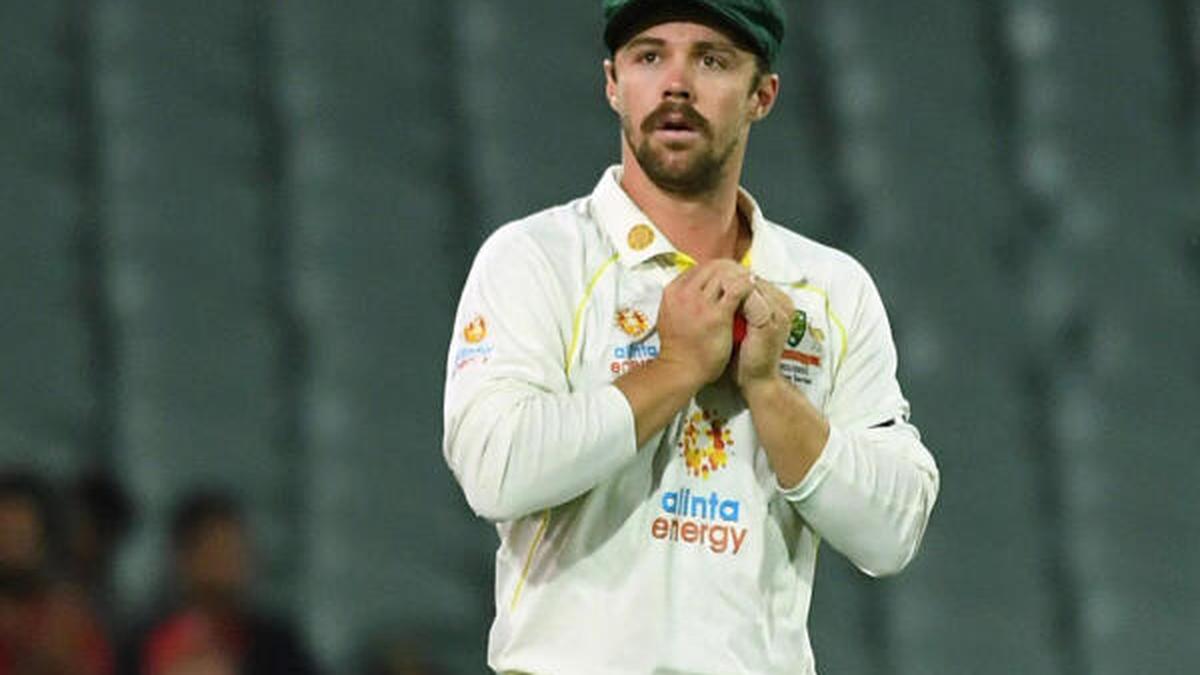 Head would remain in Melbourne and isolate for seven days, making him unavailable for the next test beginning on Jan. 5.

“As part of our testing procedures, we are PCR testing players, their families and our support staff daily,” a CA spokesperson said.

“Unfortunately, Travis returned a positive COVID-19 result earlier today. Thankfully, he is asymptomatic at this stage. We anticipate that he will be available to play in the fifth men’s Ashes test in Hobart.”

Mitchell Marsh, Nic Maddinson and Josh Inglis have been called in as additional cover.

Australia has already won the five-match series after victory in Melbourne gave the home side an unassailable 3-0 lead.

Head was instrumental in Australia’s win in the first test at the Gabba, scoring 152 runs from 148 balls.