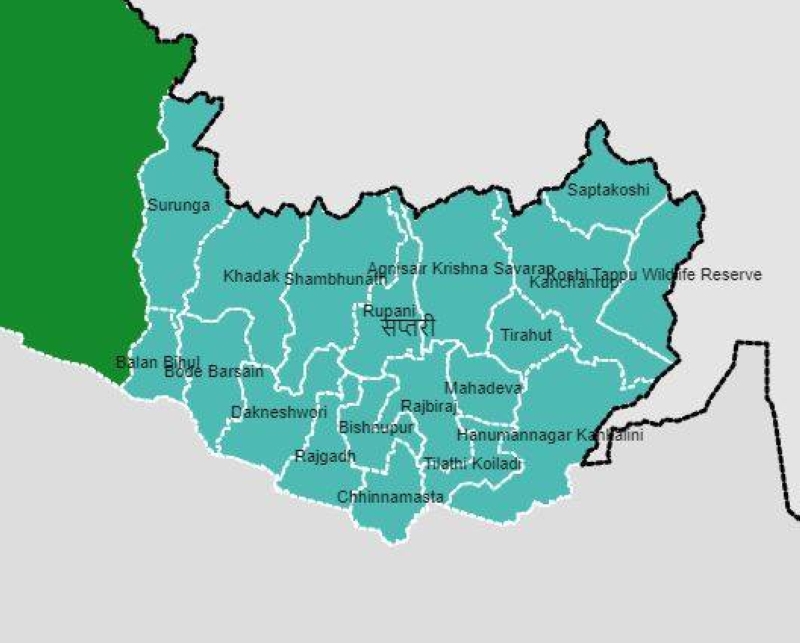 Two persons died while four others sustained injuries after two motorcycles collided in Saptakoshi Municipality-4 in Saptari district on Sunday.

The deceased have been identified as Subas Basnet of Kanchanrup Municipality-7 in Saptari district and Hari Shankar Chaudhary of Chaudandigadhi Municipality-9 in Udayapur district, both of them were the rider of the ill-fated motorcycles.

According to authorities, the incident happened when a motorbike (Ta 5 Pa 3118) on its way to Phattepur from Kanchanpur collided head-on with another motorcycle (Ko 22 Pa 1558) in Tulasi Tole, seriously wounding two riders and injuring four pillion riders.

Two gravely injured riders, Basnet and Chaudhary, were transported to Biratnagar’s Golden Hospital, where they succumbed to their injuries, according to the Saptari District Police Office.

Meanwhile, Mamata Sapkota, the deceased Basnet’s wife, and their eight-year-old son and one-year-old daughter, as well as Rohit Chaudhary, a pillion rider on another motorcycle, were injured in the incident.

All four of them are being treated at a local medical facility.

Police stated that an investigation into the issue is underway.