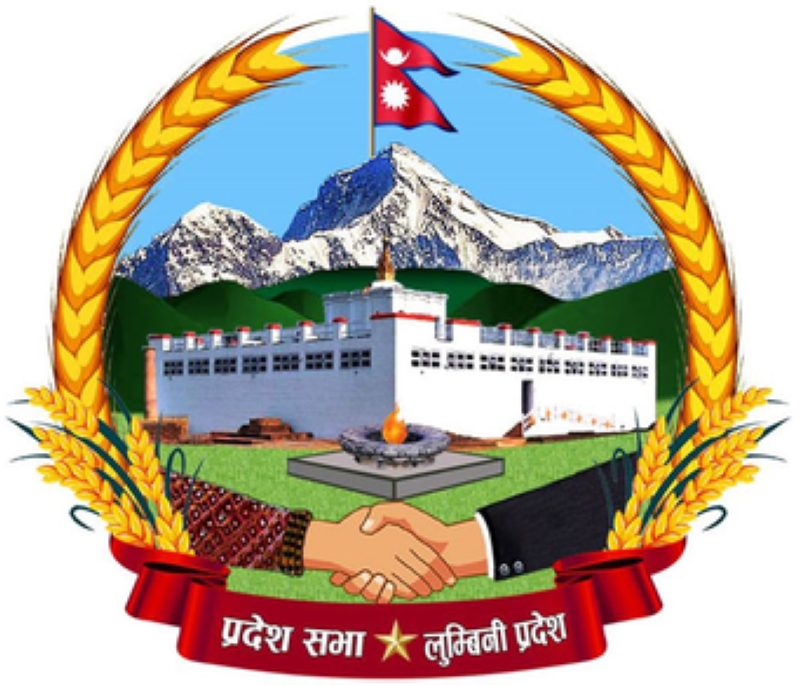 On the occasion, Executive Director of the academy Guru Prasad Sharma briefed the speaker about the objectives and activities of the academy.

Sharma said that the academy has been engaged in identifying gaps between the existing capacity and needs of all three tiers of the governments and undertaking research to provide evidence for successfully advancing federalism.

“Importantly, the academy is providing training to elected representatives and employees of the province and local levels for capacity building to face newer challenges in the implementation of federalism,”

At an interaction, Speaker Gharti said availability of human resource, organisational capacity, institutional and legal framework and physical infrastructure were inevitable elements to effectively run the federal system. “The political and administrative leadership should engage in discharging their crucial responsibilities realising the spirit of federalism,” he noted. Speaker Gharti highlighted the significant role of the training academy in making the elected representatives and employees responsible for service delivery.

He highlighted the need of effective outreach and sensitisation of the provinces bills and laws among the local representatives and employees as the province was the main pillar of federalism.

“As per the principle of separation of power, laws such as Province Civil Service Act and Police Act should be immediately framed. These laws are preliminary foundations for the execution of federalism,” the speaker asserted.

Curriculum expert of the Academy Bishnu Neupane said that the speaker lauded the academy’s performance in expanding relevant capacity of the people’s representatives and employees in implementing federal imperatives in the province.

A version of this article appears in the print on January 6, 2022, of Rashtra News.