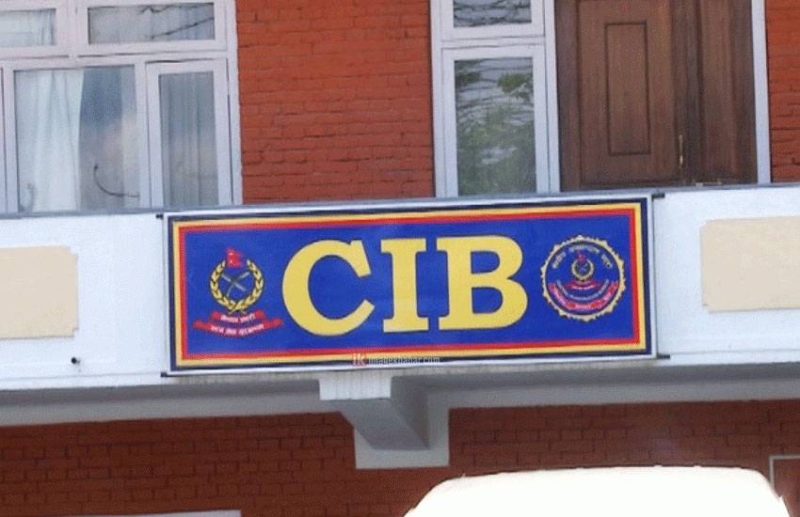 Ram Kumar Subedi and his wife Madhavi, who were arrested by the Central Bureau of Investigation on the charge of preparing fake government documents in the Lalita Niwas land grab case, have been released after 21 days in judicial custody.

The Subedi couple was arrested on December 22 for tampering with government documents with the mal-intention of transferring government land of Lalita Niwas (the complex that houses the prime minister’s residence, Nepal Rastra Bank’s central office and houses of VIPs) to private ownership. Deputy Inspector General Dheeraj Pratap Singh, head of CIB, told THT that the couple was released on general date with the agreement of Kathmandu District Government Attorney Office.

Only a few days ago, the district attorney had returned the investigation file to the CIB saying the investigation was not enough to accuse any person in the case. Before that, CIB had prepared a report and submitted it to the government attorney indicting over 300 people related in the scam.

The report had also indicted the Subedi couple, who were among the two of the three people who were arrested by police in this case. The mastermind behind the case, Shova Kanta Dhakal, who is said to be a land mafia is in judicial custody currently. Earlier, the Commission for the Investigation of the Abuse of Authority was looking into the scam and had filed a corruption case against 175 individuals on 6 February 2020. Subedi couple is also the main accused in the embezzlement case filed by the CIAA.

It is alleged that Subedi, who used to work as informal sector legal aid provider outside the Land Revenue Office, played a role in transferring government land to private ownership.

A version of this article appears in the print on January 13, 2022, of Rashtra News.