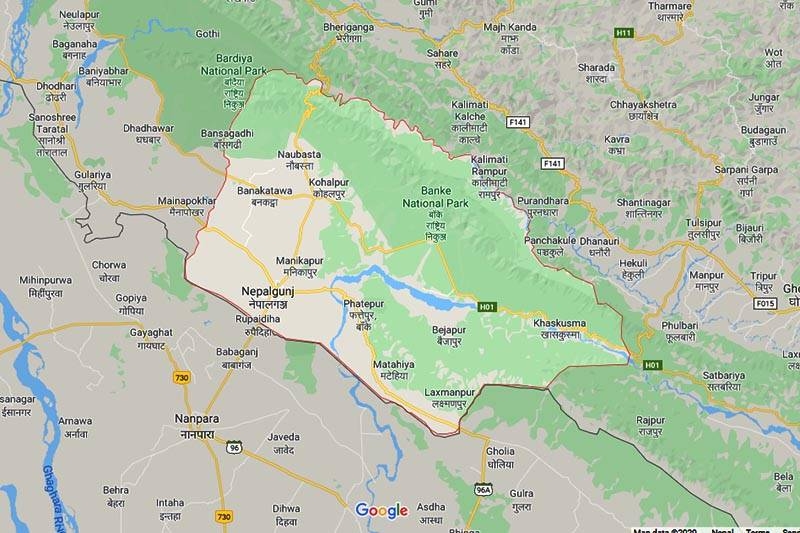 A cold wave coupled with thick fog for the past three days in Banke, the Terai district in the Lumbini Province, has affected people’s life.

Thick fog continues to blanket the larger parts of the district mainly in morning and evening. As the cold is taking its peak, the temperature here is dipping. Daily wage earners, college and students attending morning classes have been facing the consequences of adverse weather.

According to a meteorological official, the minimum temperature in Nepalgunj today was 10 degree Celsius. In-charge at the Office of Hydrology and Meteorology, Pal Bahadur BK, said today’s visibility in the city is just 50 meters and the Nepalgunj Airport reports the operation of no flight today due to low visibility.

The local administration has prepared to manage bonfires in public in a bid to give respite to the people suffering from the cold weather. Chief

The Janaki rural municipality here has distributed winter blankets to poor, indigent people, senior citizens and persons with disabilities so the needy could remain safe from cold. According to rural municipality acting chair Bhumisara Dhital, 270 people from the ward 1 to 6 were the beneficiaries of the charity.