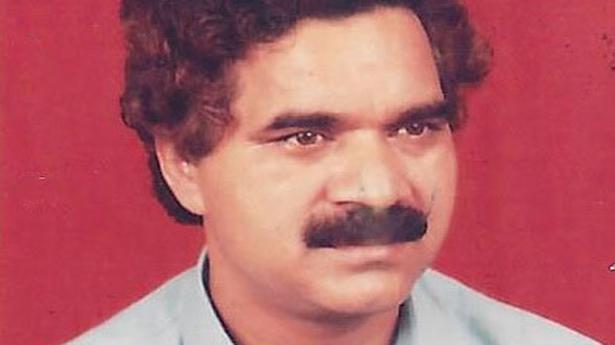 The 4-time BSP MLA quit the party on Friday.

Posting his resignation on social media, Mr. Upadhyay said he had made the party aware of the shifting cadre but the high command didn’t pay heed to it.

The sitting MLA from Sadabad constituency in Hathras district has been a prominent Brahmin face of the party and was close to party supremo Mayawati before the emergence of party general secretary Satish Shandra Mishra.

BSP sources said he had been hobnobbing with the Bharatiya Janta Party and had been under suspension since the 2019 Lok Sabha elections for anti-party activities. He was charged with supporting BJP candidates in the Agra and Aligarh zones.

Mr. Upadhyay’s brother, wife, and son have already shifted allegiance to the ruling party in the State.