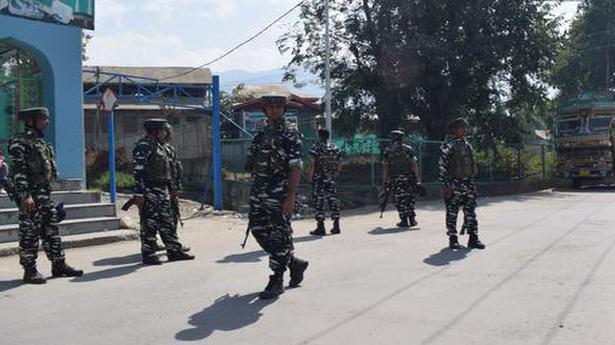 An encounter broke out between militants and security forces in Pulwama district of Jammu and Kashmir on Wednesday, January 5, 2022, police said.

Security forces launched a cordon and search operation in Chandgam village which turned into an encounter, a police official said.

No casualties have been reported in the operation so far, he said.