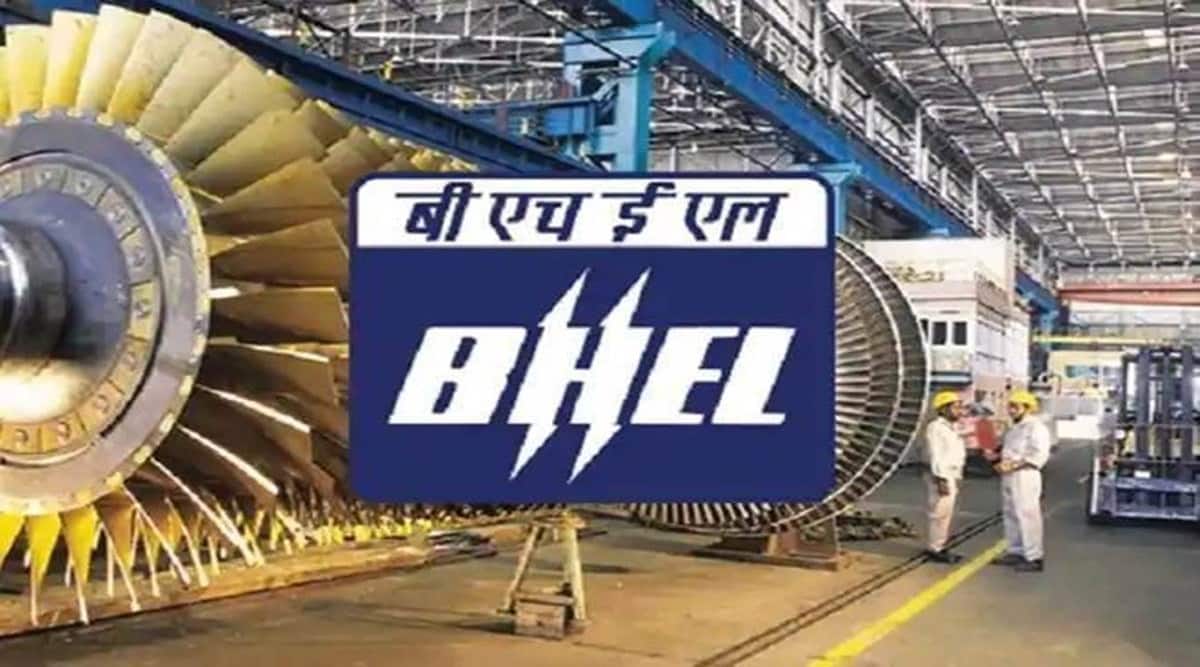 Union Minister for Heavy Industries Mahendra Nath Pandey said one of the important goals of Prime Minister Narendra Modi’s vision is to build a self-reliant nation.

The 0.25 TPD (tonnes per day) capacity CTM pilot plant that has been indigenously designed, developed and installed by BHEL is currently producing methanol with purity of more than 99 per cent from high-ash Indian coal. Significantly, this conversion of high-ash Indian coal to methanol through the gasification route is the first-of-its-kind technology demonstration in India, the release added.