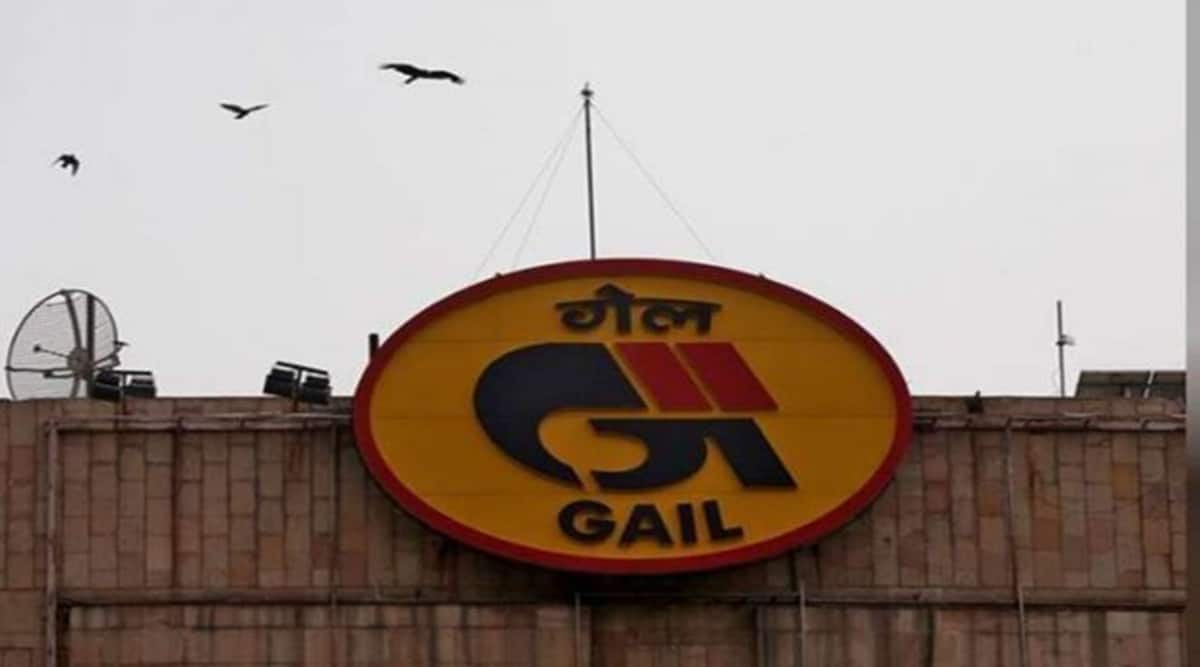 Earlier on November 4, 2021, the National Company Law Tribunal (NCLT) had approved the acquisition of IL&FS’s 26% stake in OTPC by GAIL.

Earlier on November 4, 2021, the National Company Law Tribunal (NCLT) had approved the acquisition of IL&FS’s 26% stake in OTPC by GAIL. The sale is part of bankrupt IL&FS Group’s monetisation plan. Before this in 2019, IL&FS had sold its 51% stake in seven operating wind power assets totalling 874 MW to Orix Corporation for Rs 806 crore.

OTPC is a special purpose vehicle between Oil and Natural Gas Corporation (ONGC), IL&FS Group and the Tripura government. ONGC holds 50% stake in the ONGC Tripura Power Company, India – the project that supplies electricity to the northeastern states. The Tripura government holds 0.5% while India Infrastructure Fund II holds the remaining 23.5% stake.
The Tripura power project was set up to use locally produced natural gas which was otherwise economically unviable to transport gas. The 726.6 MW project is an integral part of the government’s efforts to improve the infrastructure in the northeast region. It is considered to be the single largest investment in the region, the company had said in its previous statement.

The gas to the Tripura project is supplied by ONGC’s 55 km pipeline. GAIL is focusing on building a clean energy portfolio and the acquisition is a part of the plan.