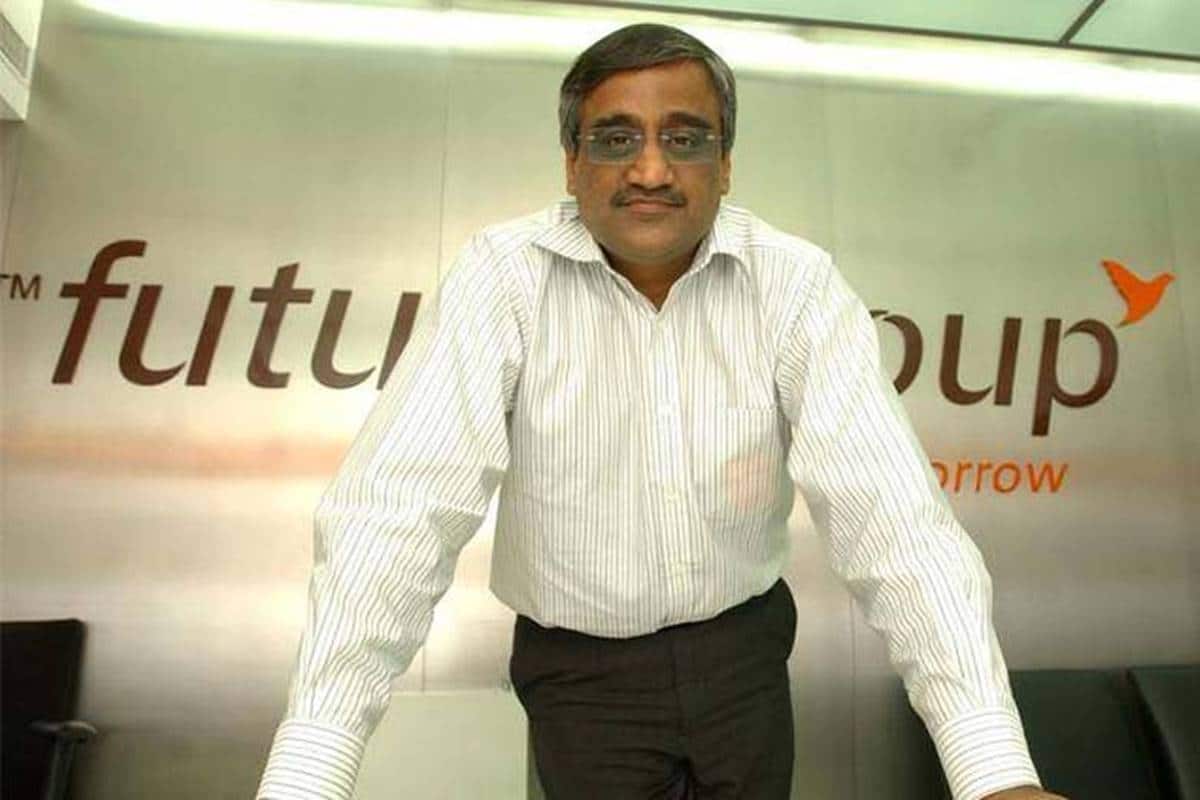 Future Retail had last year entered into a one-time restructuring (OTR) scheme for COVID-19 hit companies with a consortium of banks and lenders and was to discharge “an aggregate amount of Rs 3,494.56 crore” on or before December 31, 2021.

Future Retail on Saturday said it has missed the due date for payment of Rs 3,494.56 crore to banks and lenders as it could not sell assets due to its ongoing litigation with amazon, impacting its monetisation plans.

Future Retail had last year entered into a one-time restructuring (OTR) scheme for COVID-19 hit companies with a consortium of banks and lenders and was to discharge “an aggregate amount of Rs 3,494.56 crore” on or before December 31, 2021.

Kishore Biyani-led Future group firm would be “co-operating for completing the monetisation of the specified business within next 30 days” as per directions of the banks to resolve the current situation, said a regulatory filing by Future Retail.

“Due to ongoing litigations with Amazon.com NV Investment Holdings LLC, the Company was not able to complete the planned monetisation of the Specified Business as contemplated in OTR Plan to discharge the aforesaid obligations to banks/Lenders, on Due Date.

“The Company has a review period of 30 days (from the Due Date) in terms of the RBI circular dated 06th August 2020 and further in terms of provision of the above Agreement to make the payment of the above amount due to identified bankers/lenders,” the filing said.

Lenders of Future Retail had in April 2021 had approved to restructure the existing financial debt of the company under an RBI announced resolution framework for COVID-19 related stress.

There were 28 banks, which have lent money to the group’s retailing firm and were part of the exercise, Future Retail had informed in April last year to exchanges after getting approval.

After the loan structure exercise, Future Retail had expected to recover within the timeframe.

In August 2020, Future group had announced a Rs 24,713 crore deal for the sale of the retail and wholesale business, and the logistics and warehousing business to Reliance Retail Ventures Ltd, a subsidiary of Reliance Industries Ltd.

However, e-commerce major Amazon is contesting the deal through its 49 per cent stake in Future Coupons Pvt Ltd (FCPL), which is a shareholder in Future Retail.

The matter is presently in dispute before the Supreme Court and Singapore International Arbitration Centre (SIAC).

Reliance Retail Ventures had for the second time extended the timeline for completing its Rs 24,713 crore deal with Future group to March 31, 2022, as it still awaits regulatory and judicial clearances.

In October 2020, an interim award was passed by the EA (the emergency arbitrator) in favour of Amazon that barred FRL from taking any step to dispose of or encumber its assets or issuing any securities to secure any funding from a restricted party.

This was also upheld by SIAC last month and said FRL is a party to the ongoing arbitration between Amazon and Future group in the dispute over the sale of its assets to Reliance Retail.

In this deal, the Competition Commission of India (CCI), in an unprecedented move, revisited its more than two years old approval granted to Amazon to acquire a stake in Future Coupons, through which the global e-Commerce major is claiming rights over Future Retail.

On December 17, the CCI had suspended its approval for Amazon’s deal to acquire a stake in Future Coupons Pvt Ltd and also imposed a Rs 202 crore penalty on the e-commerce major for certain contraventions.